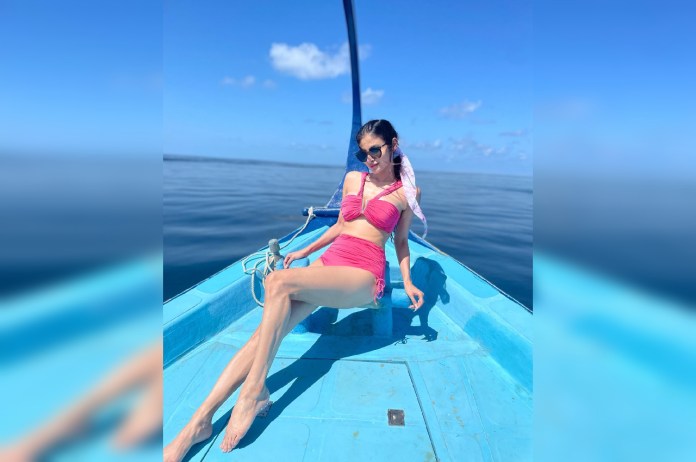 New Delhi: Brahmastra actress Mouni Roy has turned one year older today on September 28. She has been part of this industry for many years and has gained a massive fan following on social media. She started her career as a telly star and now has been judging a reality show. The actress has always climbed the ladder of success while featuring in the biggest Bollywood film. Apart from being a popular diva, she has given sharing gorgeous looks on her Instagram handle and proved that she is true fashion police.

Also Read :- Warina Hussain Exudes Total ‘Desi’ Vibe In A Tulle Lehanga For Navratri. We Approve Her Look, Do you?

On this special day, let’s look at her 10 enchanting photos: 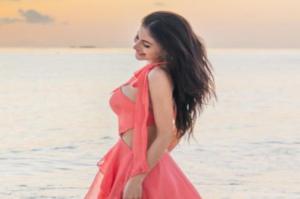 Mouni Roy looked stunning and ravishing in a peach-coloured mini dress from her vacation. 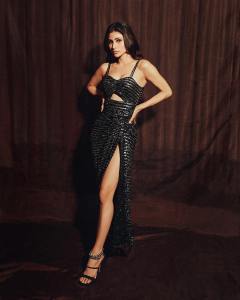 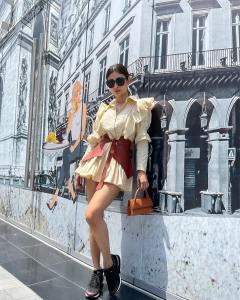 Earlier this year, Mouni tied the knot with the love of her life Suraj Nambiar. 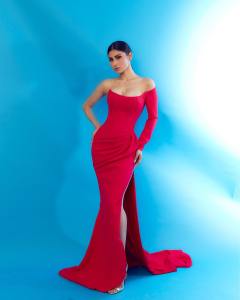 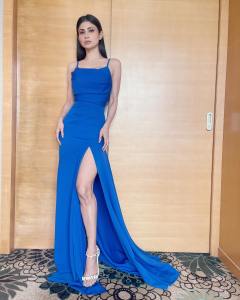 The actress has started her career as a telly star and now she climbed the ladder of success. 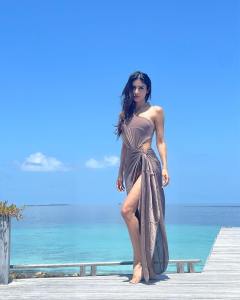 The actress looks adorable in this grey off-shoulder mokihi. 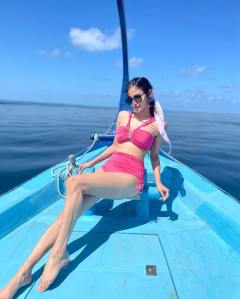 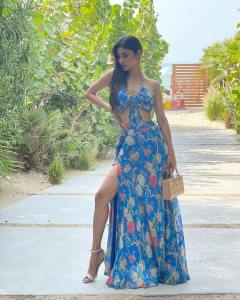 In this picture, the actress donned an attractive blue outfit with white heels. 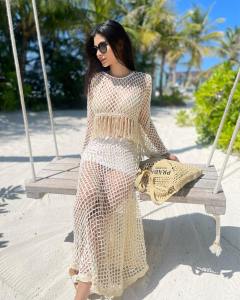