Your iPhone Pro has LiDAR: THESE cool things you can do with it 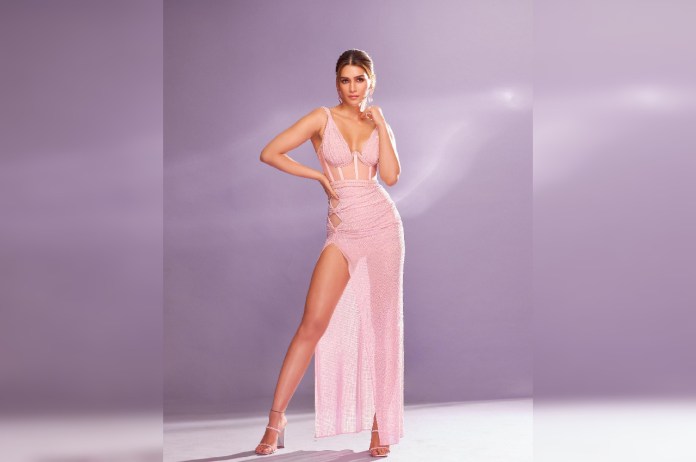 New Delhi: Kriti Sanon is one of the finest actresses in Bollywood. She has won millions of hearts with her pretty good filmography and commendable performances. In a very short time, the actress has been part of an incredible number of hits like Heropanti, Bareilly Ki Barfi, Luka Chuppi and Dilwale including her immensely successful OTT film, Mimi. Meanwhile, as the actress celebrates her 32th birthday today, let’s have a look at her fantastical Bollywood journey.

Here are the top 5 movies in which she has won billions of hearts.

Heropanti is a remake of the Telugu film Parugu, which marks the debut of Tiger Shroff and Kriti Sanon. In this film, Kirti plays the role of Dimpy who falls in love with Tiger while searching for her sister who elopes with her boyfriend. This film is directed by Sabbir Khan.

Helmed by Rohit Shetty. In this film, Kirti is seen opposite Varun Dhawan, Shah Rukh Khan and Kajol. The love story of this film revolves around the life of Raj and Meera, who fall in love with each other but are forced to stay together due to belonging to rival mafia families and years later their siblings fall for each other.

This romantic comedy film was directed by Laxman Utekar and produced by Dinesh Vijan under the banner of Maddock Films. Along with Kirti, the film stars Kartik Aaryan. The story of this film focuses on the live-in relationship and traditional families.

Helmed by Ashwiny Iyer Tiwari. In this film, Sanon was seen opposite Rajkumar Rao and Ayushmann Khurrana in lead. The story starts with Kirti who runs away from home to escape an attempt at arranged marriage but after reading a book titled ‘Bareilly Ki Barfi’ she realizes that she is the main character of the book and proceeds to find the writer of the book.

In this film, Kirti has given one of the best performances of her career. She stunned her fans by playing the character of a surrogate mother. Helmed by Laxman Utekar. This film marks Kirti’s OTT debut. Evelyn Edwards, Pankaj Tripathi, and Sai Tamhankar are also seen in pivotal roles.

After these hit movies, we hope she will keep growing her numbers with upcoming projects including Bhediya, Ganapath, Adipurush and Shehzada.