Happy Birthday, Kiara Advani! The actor turned one year older today (July 30,). Check out six movies in which she nailed it. 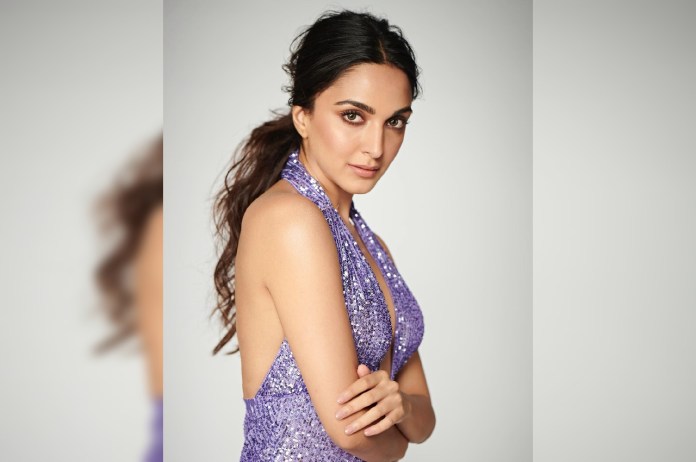 New Delhi: Kiara Advani is one of the finest actresses in Bollywood. She has won millions of hearts with her pretty good filmography and commendable performances. In a very short time, the actress has been part of an incredible number of hits like Bhool Bhulaiyaa 2, Kabir Singh, Jugjugg Jeeyo, and Shershaah. Meanwhile, as the actress turned one year older today, let’s have a look at her fantastical Bollywood journey.

Here are the best 6 movies in which she has won billions of hearts.

Shershaah: This film is a biographical war film based on the life of Vikram Batra, martyred in the Kargil War, helmed by Vishnuvardhan. The lead role was played by Sidharth Malhotra and Kiara Advani.