HomeEntertainmentHappy Birthday Jacqueline Fernandez: 5 hit songs of the actress that you... 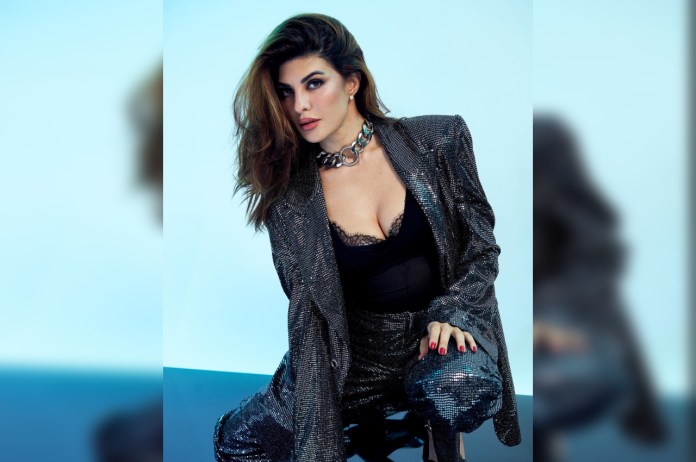 New Delhi: Jacqueline Fernandez turned 37th today i.e., August 11. The actress was born in Bahrain, Sri Lankan. She has won many hearts with her amazing performances on the big screen. The actor made her debut in Bollywood with the comedy film, Aladin in 2009 opposite Ritesh Deshmukh.

Jacqueline has gained lots of appreciation for her roles in films like Race 2, Kick, Dishoom and Brothers. To make her birthday more special, let’s look at her five hit songs:

Jacqueline made everyone crazy with her moves as she groves to the sexy tunes of the song. The song also features Saif Ali Khan and has been voiced by Benny Dayal and Shalmali Kholgade.

This is another track which features the ever-sizzling Jacqueline. The song is sung by Badshah and Neeti Mohan. The song also features South Indian actor Prabhas.

Badshah’s other song Genda Phool which features Jacqueline got extremely popular as everyone started creating reels and videos as they matched the hook step of the track.

This is the latest item song of Jacqueline, and also features South hero Kichcha Sudeep. It has been voiced by Sunidhi Chauhan and Nakash Aziz with the lyrics of Shabbir.