Happy Birthday Govinda: Actor signs 50 films at age of 22, Check out how he became Bollywood’s ‘Hero No.1’ 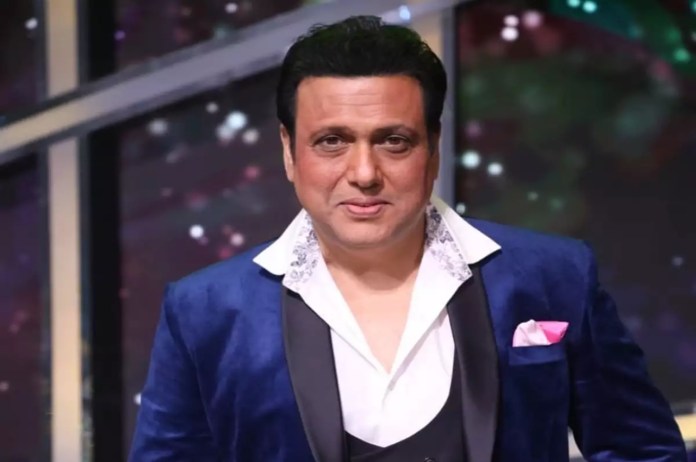 Happy Birthday, Govinda: Govinda has made a distinct identity for himself through his strong acting, and superb dance as well as tremendous comedy. Whereas today, Govinda is celebrating his 59th birthday, and on this special day, here are some things related to his life.

Govinda competing with all three Khans

Govinda entertained people a lot in the 90s. There was a time when fans used to wait only for his films. Comedy in Govinda’s films and his style of speaking dialogues used to make people crazy, which people still remember. Not only this, Govinda was the only actor who used to give tough competition to the three Khans (Salman, Shahrukh, and Aamir) at that time. Govinda’s films used to become superhits as soon as they came on the screen.

Govinda was born on 21 December 1963 in Mumbai. He did his graduation in commerce from Mumbai itself and then did many jobs, but he always wanted to become an actor. In the 80s, he got an ad for a company named Elvin, and this turned his fortunes around. He made his Bollywood debut in 1986 with the film ‘Ilzaam’ and was then given more than one superhit film.

When Govinda stepped into Bollywood, he was only 22 years old. According to reports, it is also said that, at one point, he had signed 50 films which is a record he still holds. By doing this, he became the ‘Hero No-1’ of cinema. Govinda’s pairing with Raveena Tandon and Karisma Kapoor went well, and together they gave many hit films. The actor has worked in more than 165 films so far.

Become ‘Hero No-1’ in these films

Talking about the total assets of the actor, according to the report, he is the owner of Rs 151 crore and owns three bungalows in Mumbai. Along with this, Govinda also has a collection of many expensive cars like Mercedes Benz. Not only this, the actor has invested in many real estate properties and also does many ads according to this, he earns more than Rs 16 crore in a year.