Happy Birthday, Dhanush! Today the actor marks his 39th birthday. Let's have a look at his small journey in cinema. 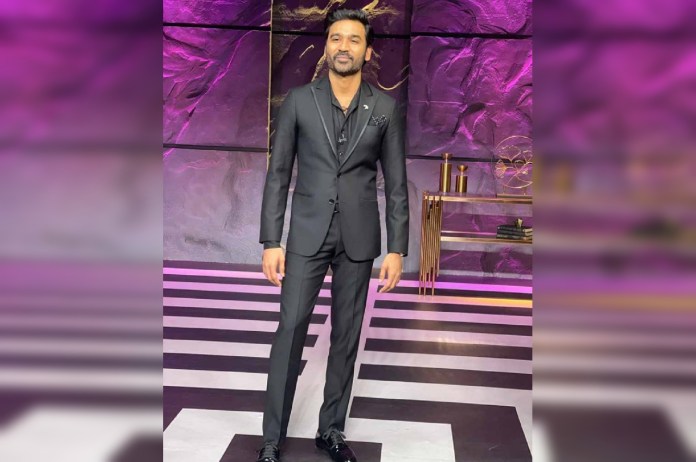 New Delhi: Dhanush is one of the actors who play many roles in real life. He is not only a Tamil cinema actor but also a singer and producer who have also put his shoe in Bollywood and Hollywood. The actor has a huge fan following across the country. Over the two decades, he has delivered back-to-back notable performances which have earned him several accolades including the Best Actor award at the National Film Awards.

On the occasion of his 39th birthday let’s take a look at his small journey from Tollywood to Bollywood and from there to Hollywood.

The film marks the debut of Dhanush in Tamil cinema. Helmed by Kasthuri Raja. The film was released on 2002. He was seen opposite Sherin Shringar, Abhinay, and Ramesh Khanna in pivotal roles.

This is the film that introduced Dhanush into Bollywood, with the excellent performance he has over-shadowed Sonam Kapoor and Abhay Deol. Helmed by Aanand L. Rai.

Back in 2011, this film was one of the best-reviewed, most-celebrated films. This film has won more than 25 awards including National Awards. Helmed by Vetrimaaran.

After the massive hit of Raanjhanaa in 2013, this movie marks his second collaboration with Aanand L Rai. The film also stars Akshay Kumar and Sara Ali Khan in pivotal roles.

The film marks Dhanush’s debut in Hollywood and is released on Netflix. In this film, he plays a small yet pivotal role. He has given his brilliant performance with actors Ryan Gosling, Chris Evans and Ana de Armas. Helmed by the Russo Brothers.