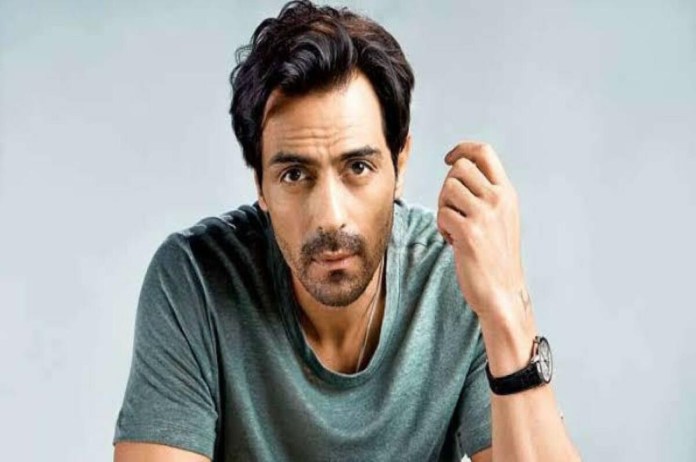 However, there were many ups and downs in his life, and he ruled the hearts of the fans with his brilliant films. Similarly, his name was once associated with a case. After this, the actor had to face a lot of problems. On this special occasion, read about the case in which the actor’s name came up.

The name came in this case

Once the name of actor Arjun Rampal came up in a drugs case. After this, the Narcotics Control Board (NCB) did not even refrain from raiding the actor’s house. This case troubled the actor a lot. However, later he got relief from this case.

Arjun Rampal as a model

Arjun Rampal used to do modelling before entering films. He got associated with films after setting up a successful modelling career. The actor has worked in many superhit films.

Arjun has done many hit films in his career. Films like ‘Aankhen’, ‘Elaan’, ‘Heroine’, ‘Nail Polish’ and ‘Satyagraha’ are included in this list. Apart from this, he has also received the National Award for Best Supporting Actor for his excellent performance in the film ‘Rock On!!’. The actor is still active in films. He was last seen in the film ‘Dhaakad’ released this year. Arjun is currently busy with his upcoming films.