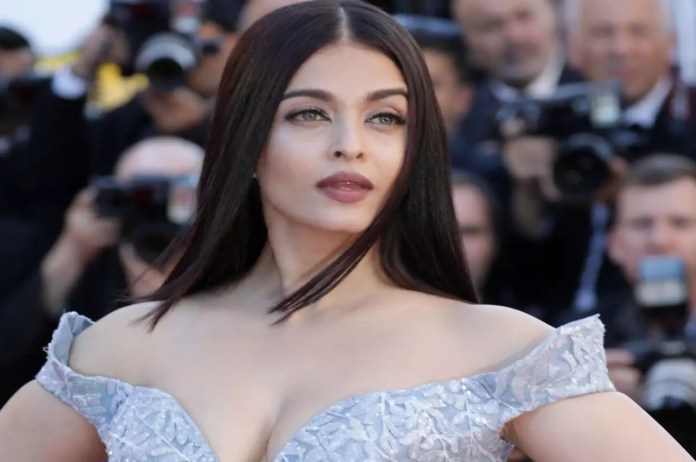 New Delhi: The name of Aishwarya Rai Bachchan covered the whole world, everyone is crazy about her beauty. She is regarded as “the most beautiful woman in the world.” Today, the actress is celebrating her 49th birthday, and on this special day, here are some facts about her.

Aishwarya Rai Bachchan was born on 1 November 1973 in Mangalore, Karnataka. She was sharp in her studies since childhood, was dreamed of becoming an architect, but it is said that whatever is accepted by fate, happens there. It is said that during college, boys line up to see her, and tell her how beautiful she is and why don’t try modelling.

Aishwarya Rai Bachchan started modelling during her studies. In 1991, she won the International Supermodel Contest. Then in 1993, she appeared in an ad with Aamir Khan. In 1994, she was the second runner-up in the Miss India contest and the same year, she won the Miss World title. After winning this crown, her name and beauty started being discussed everywhere.

Aishwarya Rai Bachchan first appeared in Marine Ratnam’s film ‘Iruvar’ which was released in the year 1997 and was included in the hit films of South. After that, she got a chance to work in Bollywood. She made her entry into Hindi cinema with the film, ‘Aur Pyaar Ho Gaya’, opposite Bobby Deol. She also received the Best Debut Actress Award for this film.

How she become ‘Queen of Bollywood’

After that, she was seen in Sanjay Leela Bhansali’s ‘Hum Dil De Chuke Sanam.’ This film is one of the best Bollywood movies. In this film, she was seen with Salman Khan, and the pair received lots of appreciation from the audience. The story, songs and every single scene of this film proved to be a super hit.

Aishwarya Rai Bachchan then appeared in ‘Devdas’. Her character as Paro has created panic on the screen. Apart from her, Shahrukh Khan and Madhuri Dixit were seen in this film. The dialogues in this film were also a huge hit. After this, she has given more than one film in the cinema including, ‘Aur Pyaar Ho Gaya’, ‘Hum Dil De Chuke Sanam’, ‘Devdas’, ‘Josh’, ‘Hamara Dil Aapke Paas Hai’, ‘Mohabbatein’, ‘Dil Ka Rishta’, ‘Khaki’, ‘Umrao Jaan’, ‘Dhoom 2’, ‘Guru’, ‘Jodha Akbar’, ‘Sarkar Raj’ and ‘Poniyain Selvan-1.’

Aishwarya Rai Bachchan is also dominated by her fashion, she has also lit up the Cannes Film Festival. It is said that when she went to Cannes wearing a yellow sari for the first time, people applauded her for about 10 minutes after seeing her. At the same time, she has also won many awards for her acting and beauty. Not only this, but she is also the brand ambassador of many brands today.

The personal life of Aishwarya Rai Bachchan has always been in the headlines. Before this, she was in a relationship with Moolchandani but both got separated. After this, her name was associated with Bollywood actor Salman Khan and the love story is not hidden from anyone. After this, the name of the actress was taken with Bollywood star Vivek Oberoi, after which they made the distance and Aishwarya married Bollywood actor Abhishek Bachchan, son of Bollywood megastar Amitabh Bachchan. Now, the couple has a daughter name, Aaradhya Bachchan.