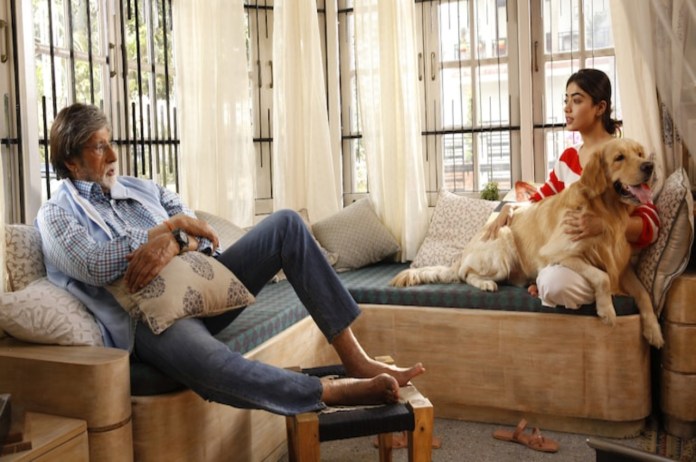 New Delhi: Amitabh Bachchan and Rashmika Mandanna’s film is finally released at the theaters but as per the early box office predictions, the film took a small step at the box office. The film marks the Hindi film debut of Rashmika Mandanna.

The first report from the box office stays at the movie minting between Rs 2-3 crore on an opening day. The figure is low considering the tickets were low. Just like Amitabh Bachchan starrer Jhund or be it Ajay Devgn’s Runway 34, movies without an elegant visual are visible getting their due on OTT as towards theatres. Goodbye appears to fall in the same category, according to the buzz in trade.

The film is an emotional tale of a family who learns to deal with grief in their way. Helmed by Vikas Bahl. It marks the Bollywood debut of Rashmika Mandanna, who gave a pan-India hit with Pushpa last year. It also features Amitabh Bachchan, Neena Gupta, Sunil Grover, and Pavial Gulati among others.