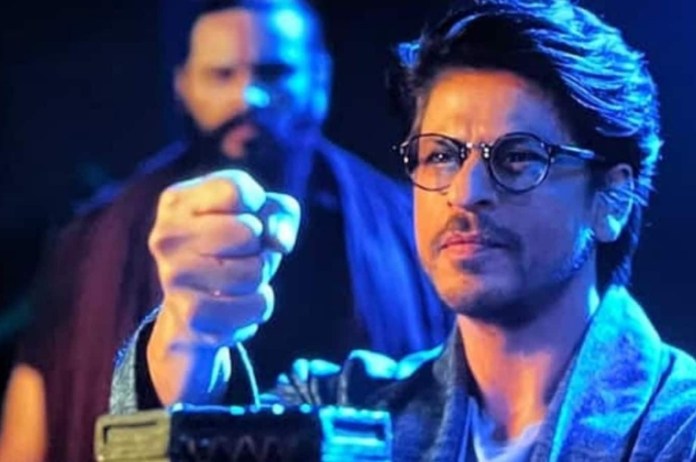 New Delhi: Shah Rukh Khan fans have received some wonderful news from Brahmastra filmmaker Ayan Mukerji. Fans and the internet as a whole were left wanting more of King Khan’s role from the massive fantasy epic after his brief cameo as Mohan Bharghav, a scientist who wielded Vanar Astra. The crowd adored the actor’s debut in the Dharma movie because they hadn’t seen him in a major motion picture since his 2018 flick Zero.

Speaking to the Indian Express, Ayan revealed that in addition to Shah Rukh Khan’s supporters, the film’s producers have been considering a spin-off for his character. The concept actually came up as they were filming the sequence. Ayan made a joke about how the spin-off may describe the scientist’s beginnings. Fan ideas about the actor’s involvement in Brahmastra have included his potential reappearance in the follow-up. The fans have requested the director to mount a spin-off of Brahmastra’s Mohan Bhargav.

When asked about the demands of the fans for a spin-off, which include an internet petition, Ayan responded, “We were already saying it before the people were saying it. 2019 saw us saying on sets as we were filming the sequence. As we discovered the personality of the scientist, we said, ‘Yaar, we have to do stuff. We must research the scientist’s beginnings! ‘”

However, he said that there is no fixed time as to when the sequel will go on floors. “Going on floors isn’t as important as when we plan to get the film out. On floors implies shooting but actually on a film like this, the pre-production, work on VFX, the post is as important as when you shoot it.” He further added that the movie will go on floors when the core team is ready and well-rested from part one.

At the box office, Brahmastra set up to 23 records. With Hindi earnings of Rs. 14.25 cr and dubbed language collections of Rs. 2 cr, for a combined total of Rs. 16.25 cr nett, the movie held up strongly on its debut Monday following an impressive weekend figure of Rs. 119 cr nett all languages. Brahmastra Part One: Shiva is extremely likely to surpass the Rs. 250 cr nett India record, making it the year’s highest-grossing Hindi original. The movie is also expected to surpass a worldwide total of Rs. 450 cr. given the high overseas numbers, which would surpass 10 million dollars by Tuesday.