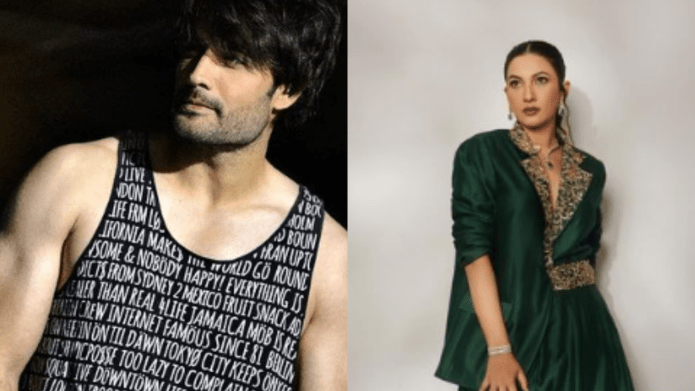 New Delhi: In the past few years, the Indian television business has seen a significant transformation. Thanks to online series, intimate scenes, and skin shows  are now increasingly prevalent on television as well.

Actors and actresses have lost their inhibitions because they understand that refusing to participate in such situations could have a significant negative impact on their careers. However, some actors and actresses continue to rigidly avoid performing intimate scenes or being exposed on television. 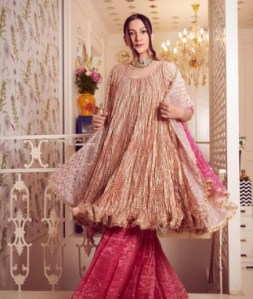 Gauahar Khan, the Bigg Boss 7 winner, has declined to take part in any personal sequences for television or online series. The actress, who just finished filming a web series, had vowed that she would never agree to play a romance role in a movie. She acknowledged that these demands have prevented her from participating in a number of performances. 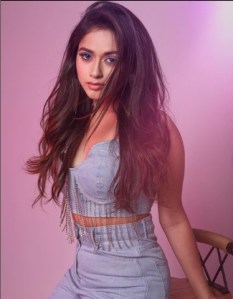 Jannat once told ETimes TV, “I will not lock lips on-screen even if I am paired opposite a superstar. That’s out of the question. I am not dependent on this profession for my bread and butter, so I can’t be forced to do anything. There won’t be any kissing scenes and the team can’t use my body double either, to perform something I am not comfortable with.” 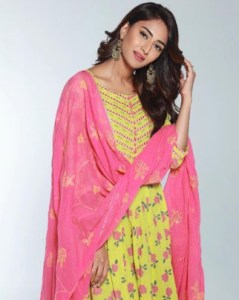 Erica told ETimes, “I am not comfortable doing bold shows and content and I am quite open about it. I have been offered quite a few shows until now. There have been shows that came my way and had bold content and I have said no to them because sometimes I feel they are forcefully added to the show to sell.” 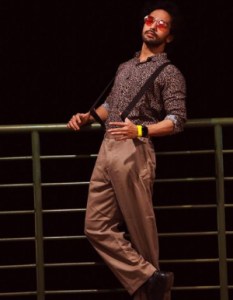 The Pishachini actor told ETimes TV, “I don’t have any issues in going all out, but it depends on the medium and whether it is required. If the script demands, I can lock lips on a show, but I am not game for anything beyond that. I am open to stretching the boundaries for other mediums, but it should be justified and shot aesthetically.” 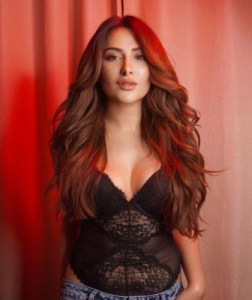 Bigg Boss 13 fame Mahira Sharma when questioned if she would be willing to do a bold scene on-screen in the future, she said, “I’m against doing bold scenes because I think if I am doing some work I should be able to watch it comfortably with my family. Also, I myself am not comfortable doing bold scenes therefore I prefer taking up projects that do not require bold scenes from my character.” 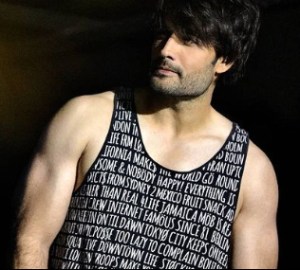 Not only actresses, but several TV actors as well, like Vivian Dsena from Shakti, have resisted participating in private scenes. Vivian admitted that he did not “feel at comfortable” kissing his co-stars on television, despite having previously said that he dislikes filming personal sequences. He asserts that he does not believe that performing a kissing scene on television is required.