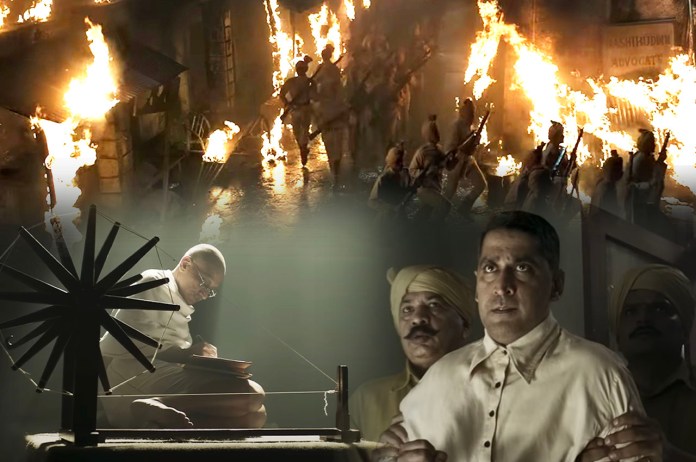 The movie, directed by Rajkumar Santoshi, has just released a trailer. It offers a glimpse into Gandhi and Godse’s ideological conflict and is expected to pique viewers’ curiosity about whether of these two well-known figures will prevail. Gandhi and Nathuram Godse are characters in a fictional movie. The concept of the movie is what would have happened if Gandhi had survived the murder and spoken with Nathuram Godse. On film, Chinmay Mandlekar and Deepak Antani resemble split images of Godse and Gandhi.

The audience will also get to see the post-Independence age of politics in addition to seeing the paradoxical world of Gandhi and Godse.

Tanisha Santoshi and Anuj Saini make their acting debuts in the film, which is directed by acclaimed filmmaker Rajkumar Santoshi. The film, which was directed by Rajkumar Santoshi and is a PVR Pictures release, features music by AR Rahman. Producing credit goes to Manila Santoshi. The movie will open in theatres on January 26, one day after Pathaan.