HomeEntertainmentFate: The Winx Saga Season 3; Know when, where to watch

Fate: The Winx Saga Season 3; Know when, where to watch

This series has been in the news for a long time. It is expected that next year its trailer can come in the summer of 2024. 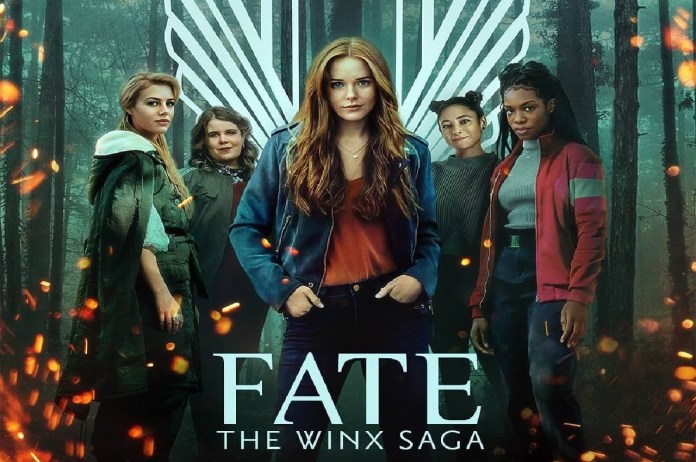 Fate: The Winx Saga Season 3: This series has been in the news for a long time. The audience has given lots of love to the first two seasons and now the third season is expected to come soon, there is a high buzz among the fans. There are reports that the makers are thinking of bringing this series on the floor soon, for which they have started preparations.

Where Season 3 will release?

This series will come on Netflix but no official announcement has been made till now. Even after this news, the fans have full hope that this series will be released only on Netflix. At the same time, the OTT platform says, ”Whatever information comes, they will share it with the fans.”

Who will be Star Cast?

Talking about the star cast of this series, it is being said that more than one artist will be seen in Season 3. According to the report, Abigail Cowen, Hannah van der West Hussein, Elliot Salt, and Paulina Chavez will be seen in the series. Not only this, Robert James-Clear, Danny Griffin, Freddie Thorpe, and Leah Minto will also be seen in lead roles. It would not be wrong to say that this time Fate: The Winks Saga Season 3 is going to be a blast.

When will Season 3 be released?

Talking about the trailer and release date of the web series Fate: The Winx Saga Season 3, the makers have not confirmed any date yet, but it is expected that next year its trailer can come in the summer of 2024.