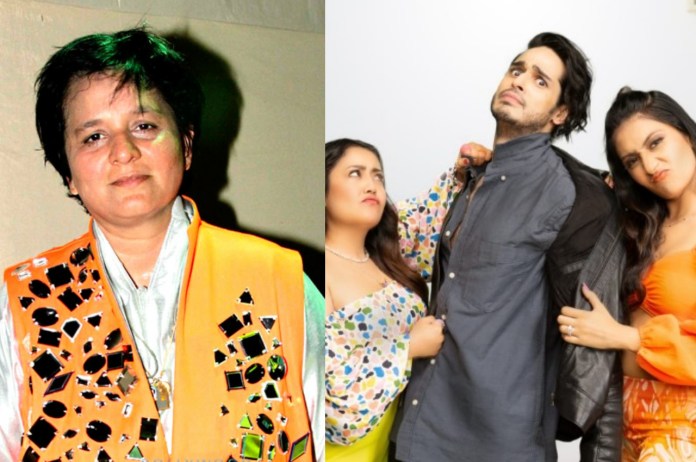 New Delhi: Falguni Pathak doesn’t seem to like Neha Kakkar’s new song “O Sajna,” which is a remake of “Maine Payal Hai Chhankai.” A particular group of fans was not very pleased when Neha released the music video for her remix earlier this week and tagged Falguni on social media, pleading with her to put a stop to it.

Neha Kakkar created a remix of the classic tune for her work on Falguni Pathak’s Maine Payal Hai Chhankai. At the same time when we were all criticising Neha Kakkar for tainting the classic, the original vocalist Falguni Pathak understood how we felt.

Falguni has not yet commented on the song’s remix, but it appears that she is promoting the criticism of the song. Falguni reshared reels and posts slamming the recreation, indirectly showing her disapproval of O Sajna. 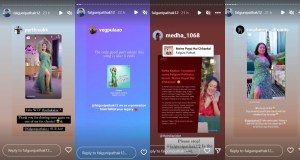 The original song was released in 1999 and it featured television actor Vivan Bhatena. The song was played out as a puppet show in a college fest. The song was a massive hit with fans listening to it even today.

Speaking about recreating the song in a media statement, Neha said, “I had a blast singing and filming the music video of ‘O Sajna’. With the kind of response and love the young audience showered on the teaser yesterday at the college event, I’m overjoyed! It’s fun, energetic, and vibrant and I’m confident people are going to love it.”

Tanishk Bagchi added, “With a track like ‘O Sajna’ you have to walk the fine line between reviving nostalgia yet keeping it contemporary and I’m happy with the way the song has turned out.”