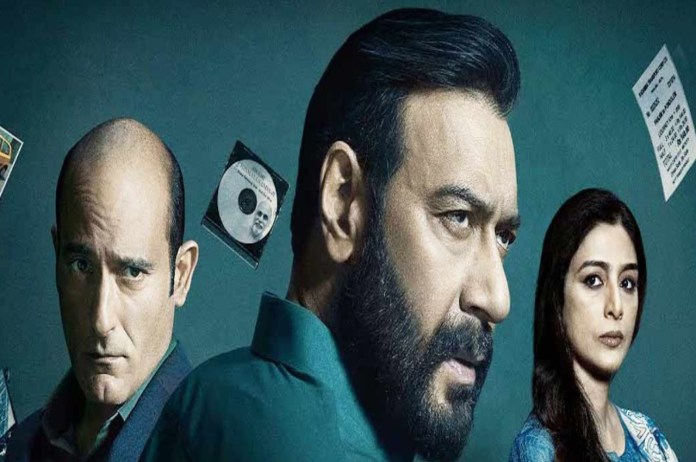 New Delhi: Bollywood actor Ajay Devgan’s film ‘Drishyam 2’ continues to create rebellion at the box office. The film is getting a great response from the audience. The film has entered the Rs 100 crore club. Now the earnings of the 8th day of this film have come to the fore.

Ajay Devgan’s ‘Drishyam 2’, which hit the theatres on November 18, continues to earn a steady run. According to the Box Office India report, ‘Drishyam 2’ has done business for around Rs 7.60 crore at the box office on its second Friday. Although this earning has registered a decline of 10 per cent as compared to Thursday, it is expected that its earnings may bounce in the coming days.

The release of Varun Dhawan’s ‘Bhediya’ in theatres on November 25 has affected the earnings of ‘Drishyam 2’. This has happened because Bhediya is a big Hindi movie released this month, due to which the number of theatres has come down for Drishyam 2. This film is also getting good responses from the audience. Bhediya also stars Kriti Sanon alongside Varun Dhawan.

Abhishek Pathak’s directorial film ‘Drishyam 2’ had given a bumper earning record in the first week itself. The film made with a budget of just 50 crores, ‘Drishyam 2’ has done a business of more than 112 crores at the box office so far. Currently, Ajay Devgan is busy with his upcoming film ‘Bhola’ and recently released its teaser.

The film is directed by Abhishek Pathak, the movie has been produced by T-series and Panorama Studios. The film also stars Shriya Saran and Ishita Dutt in pivotal roles.