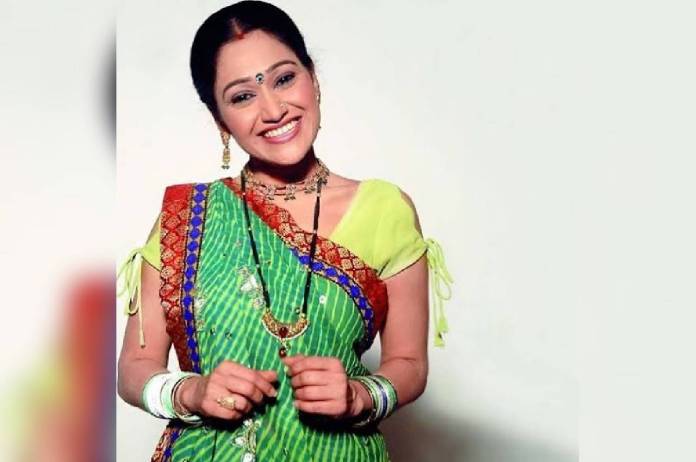 New Delhi: The famous small screen serial ‘Taarak Mehta Ka Ooltah Chashmah’ is very much liked by the audience. This show has been entertaining people for many years and every character in this show has ruled the hearts of millions, especially Disha Vakani who has essayed the role of ‘Dayaben’ in the show. Recently there was news about her that she is battling throat cancer, but now her brother Mayur Wakani and Dilip Joshi have broken the silence.

While interacting with ETimes, Mayur said, “Aise bahut saare afwaayein aate rehte hain ismein koi sacchayi nahi hai (these kind of rumours keep doing the rounds in the media and there is no truth to it). She is hale and hearty and nothing of this is true. Everyday we get to hear baseless rumours about her but fans should not believe any of these.”

Also Read :- Allu Arjun receives the honour of ‘Indian or the Year’, pens a heartfelt note

Jennifer Mistry Bansiwal, who plays Mrs Roshan Singh Sodhi in the show, also reacted to the rumours and said, , “I am in touch with Disha on and off and I don’t think this is true. Agar aisa kuch hota toh pata chalta. I spoke to her towards the end of August because we both stay in the same vicinity. We spoke about our daughter’s kathak classes, she sounded absolutely fine. I think these are just rumours.”

Dilip Joshi, who is seen in the role of Jetha Lal in in the show also said, ”Disha is absolutely fine and these cancer news are absolutely false and there is no need to pay attention to these things.”

Changes in the show

The makers of the show have been in search of a new actor to essay the role of Dayaben for a long time. The actress has not returned to the show since she took a maternity break in 2017. In the same year, she welcomed a daughter with her husband Mayur Padia, and later a son in May this year.

The markers have also replaced Shailesh Lodha with Sachin Shroff after 14 years.