The trailer of 'Dhokha Round D Corner' is out, which is quite spectacular and fans are looking forward to knowing its story. 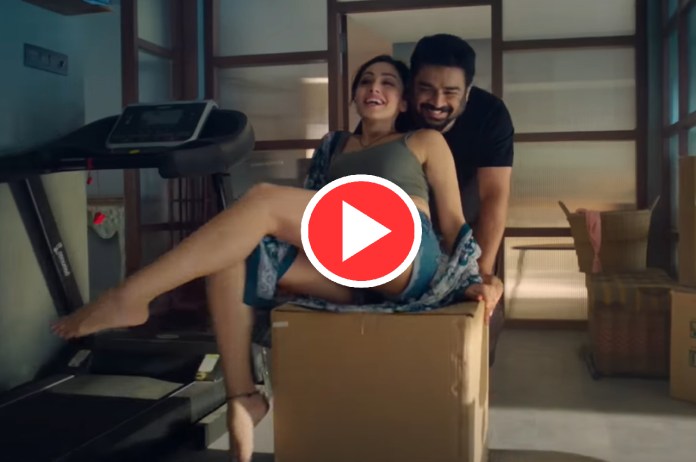 Dhoka Round D Corner stars R Madhavan, Khushhali Kumar, Darshan Kumar and Aparshakti Khurana in lead roles. Helmed by Kookie Gulati. The trailer introduces the characters of R Madhavan and Khushhali Kumar, who lead their lavish married life. However, an incident turns his life upside down. The twist comes with the introduction of Aparshakti Khurana’s character [terrorist]. However, the film promises to be much more than the trailer. From the looks of the trailer, the film lives up to its thriller genre, which keeps the audience hooked to the screen.

In a conversation with a private tabloid, Kookie Gulati was asked that when Hindi films are not doing well, is he worried about the release of Dhoka? To this, he replied “Oh, not at all! I think the space that we are in right now is the space where people are recognising content. And I don’t think I could have come at a better time [than this].”

He further added, “I think I couldn’t have come at a better time when the audience is so aware. That’s why we have got a phenomenal response to the teaser. Much better than I ever expected.”