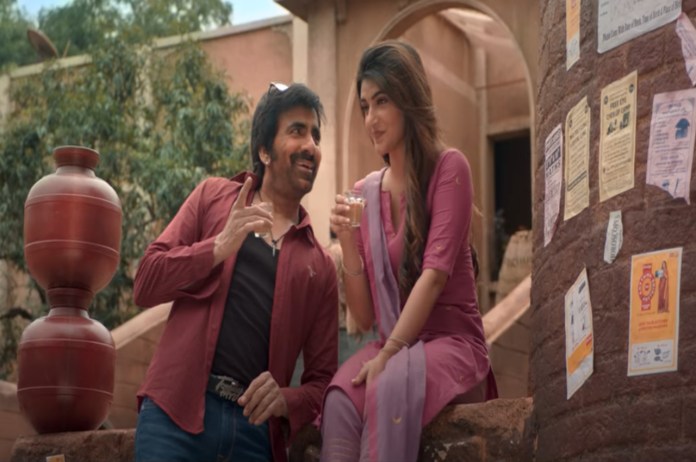 Dhamaka box office collections: With Dhamaka’s success at the box office, the Telugu cinema industry is concluding what has been a sombre year on a positive note. The movie starring Ravi Teja had a fantastic hold on Monday following a very successful opening weekend.

On Monday, the movie made approximately Rs. 6 crores in India, with Rs. 5.50 crores coming from the Telugu states. This is merely a 31% decrease from the day before. “Dhamaka” has made a total of Rs. 29 crores at the box office in its first four days of release, with a distributor share of Rs. 17 crores.

Despite there being no actual holiday on Monday, the Christmas-New Year season was beneficial to business. This increase is anticipated to last into the new year, which will benefit weekday business. The movie is anticipated to earn between Rs. 40 and Rs. 42 crores in its opening week at the box office, which will allow the majority of its distributors to recover their investment. After that, the movie will have an open run till Sankranti opens in the middle of January.

The territorial breakdown for the box office collections of Dhamaka in India is as follows: