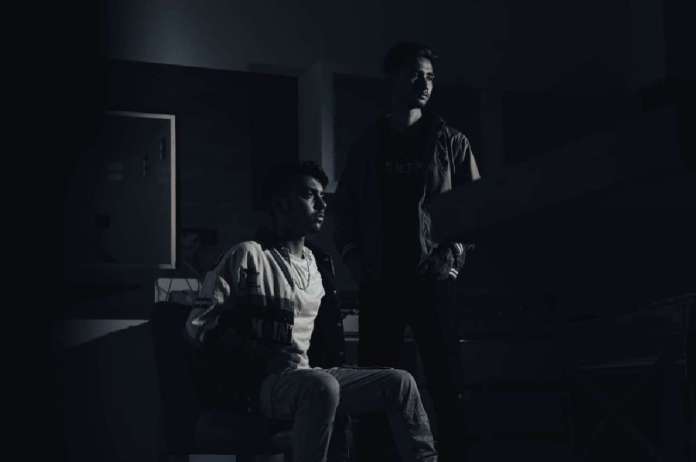 Yaadein (interlude) is a track from Dev Abohari’s album “Thoughts and Chemicals’ featuring Raaj Thakur. Yaadein is a sad song which talks about sad endings and onesided relationships. The track features a sad hook stacked with Dev’s melodious vocals drenched with reverb and sadness. Raaj’s verse describes certain events in the relationship which may or may not be imaginary.

Dev Pratap Abohari, better known as Dev Abohari a singer hailing from Haryana,India.He has built a sizeable audience on social platforms. His sophomore album Thoughts and Chemicals was released on 28th October. It is a 10-track indie-pop album featuring artists like Raaj Thakur and Crown. The album has already crossed more than 1.5 million streams on streaming services and was well received by Dev’s audience. Dev is inspired by Anuv Jain, Lauv, When Chai Met Toast and Jeremy Zucker for this album.

Raaj Thakur is a  22 year old rapper, songwriter from Haryana, india. Raaj started writing rap at the age of 12 and was doing underground hiphip since 2014 , in 2021 he started uploading his tracks on youtube like Manji, One of my kind and Glitch.

Dev and Raaj were in the same school when they first started their music journey. From recording in their basement to reaching lakhs of listeners in such a short time is phenomenal in itself. Not giving up on music and hip-hop has been rewarding for the both of them. Raaj has been releasing music consistently on his youtube channel while Dev is already working on his future projects and plans on doing live shows next year.