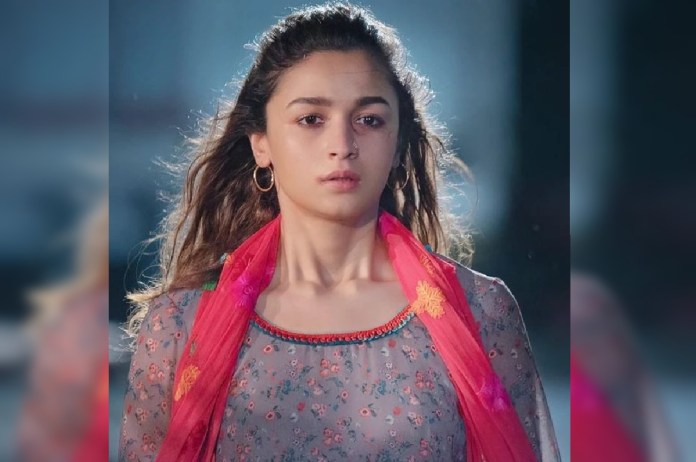 New Delhi: Bollywood superstar Alia Bhatt’s OTT debut film ‘Darlings’ is all set to release on August 5. The first song of the film ‘La Ilaaj’ is ready out tomorrow (August 2).

The film sheds more light on the frog and scorpion tale that Alia recited in the teaser. In this, Alia and Shefali lodged a missing complaint for Vijay Varma. However, that is not it. Alia is not as innocent as she looks. She is the one who has kidnapped her husband with her mother’s help. Later, it’s revealed why the mother-daughter duo decided to kidnap Hamza in their own house.

The film also features, Shefali Shah, Vijay Varma and Roshan Mathew. She is oc-producing the film with Shah Rukh Khan’s Red Chillies Entertainment. The film has been sold to Netflix for a whopping Rs 75 cr.

Sharing her excitement about the film, Alia said in a statement, “Excited about the film’s digital release, Alia said, “Darlings holds a very special place in my heart, it’s my first film as a producer that too with Red Chillies. We are very proud and happy how the film has shaped up and we hope it will entertain and engage audiences the world over.”