Class Trailer: Indian adaptation of ‘Elite’ is all about lies, crime, pretense 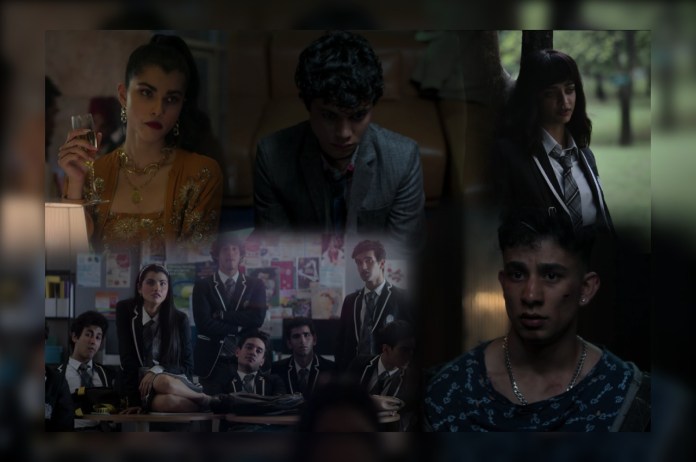 Class Trailer: The Indian adaptation of the Spanish television series Elite explores what occurs when new graduates enrol in a prestigious, elite school, resulting in conflicts between working-class and affluent peers. The new show, directed by Ashim Ahluwalia, debuts on February 3.

Three new scholarship students arrive at Hampton International, and soon there is a collision between the two worlds. Their entrance creates a volatile situation that ends with a student’s death.

The makers of Class unveiled the official trailer on January 17, that is, Tuesday. hey captioned the post, “You may enter this Class but can you be a part of it? #Class begins February 3rd, only on Netflix.”

You may enter this Class but can you be a part of it? #Class begins February 3rd, only on Netflix. pic.twitter.com/JdgW4MF6AK

Netizens were seen in a split reaction to the new trailer. One Twitter user said, “Not sure if even rich can relate to this. Why was there even a need to remake this? People could have just seen elite and you could have made original content.” While another quipped, “See I told ya already that it is Karan Johar’s school.”

Director Ashim Ahluwalia, in a statement, mentioned, “As a filmmaker and storyteller, Class is a universe I always envisioned designing for India. Each character’s journey is unpredictable and fascinating. Young people can be highly emotional and impulsive, which makes for great dramatic conflict. Nobody remains unchanged and these layers in the narrative make it a wild, addictive watch.”