Chup Review: R Balki rightly pulls out the other side of critic-cinema relationship 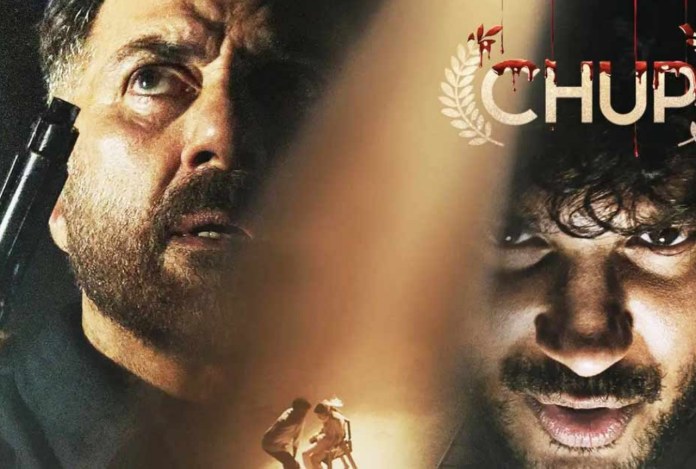 New Delhi: R Balki’s Chup: The Revenge Of The Artist hit the theatres today and undoubtedly it’s one of a kind. A film is a director’s baby and how hurtful it can be to murder someone’s child, is the clear motto of this psycho-thriller. The movie stars, Dulquer Salman, Sunny Deol, and Shreya Dhanwanthary in the lead. The film also features Pooja Bhatt in a pivotal role.

Now coming to the plot of Chup, the movie revolves around a psychopath serial killer, who targets movie critics and rates them after killing. Thus becoming a ‘critic of the critics.’

Danny (Dulquer Salmaan), who is a florist by day and a serial killer by night, falls in love with an entertainment journalist (Shreya Dhanwanthary), and eventually makes her his victim after the latter reviews a movie.

Even after 110 years of Indian cinema, some content-wise potential movies get trashed because of some ‘official’ critic reviews. Whereas, films with weak content might see bright stars due to paid reviews. Dalquer Salmaan’s movie is the voice of many depressed directors and artists who have suffered the pressure of critic reviews.

Acting-wise, every character was on spot-particularly Dulquer who stole the whole show. No other could have been a better choice for a psycho killer than Dulquer. Pooja Bhatt essayed the role of a criminal psychologist well. Sunny Deol as a cop looked promising.

The only problem with Chup was the suspense revelation, which seemed to be too quick for a thriller piece like this. Also, the climax scene could have been something strong.

The film is otherwise a strong piece of content, which most films lack today. The chemistry between Dulquer and Shreya was energetic, filmy at times, but romantic.

Overall, if you have a true thrust for content, Chup is something you cannot miss.

Also Read: Chup marches towards a massive footfall with a whopping 1.25 Lakh pre-booking yet