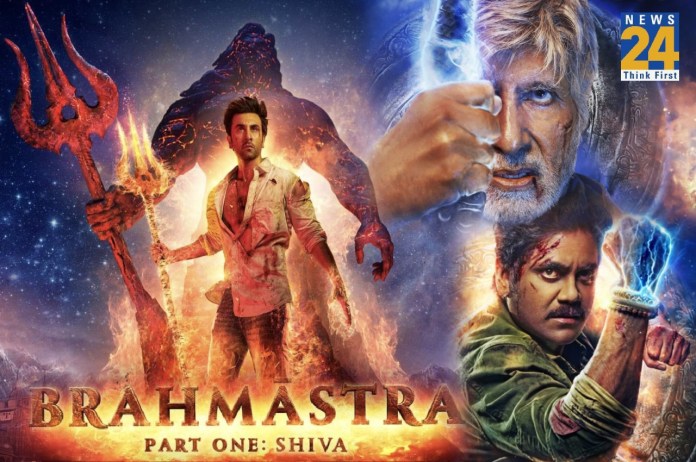 New Delhi: One of the most expensive Bollywood films, Brahmastra: Part One- Shiva, is set to release in theatres tomorrow. Everyone is incredibly eager to see the movie after seeing the promising trailer and teasers, which feature Alia Bhatt and Ranbir Kapoor in the lead roles. Producer Karan Johar expressed his excitement for the film with just one day left and promised that it would be “bigger and grander than ever before”!

Earlier, Ayan Mukerji had addressed fans’ concern about sharing too many promos of Brahmastra in a social media post. . “I hear some comments telling me to stop sharing clips and more shots from the movie. But for those who are watching our units and feel that way, don’t worry. The actual movie is a whole other experience. Truly Everything about Brahmāstra will be new and fresh on the big screen,” he wrote.