The most awaited film of the year 'Brahmastra Part One: Shiva' had collected Rs 46 crores on the third day. 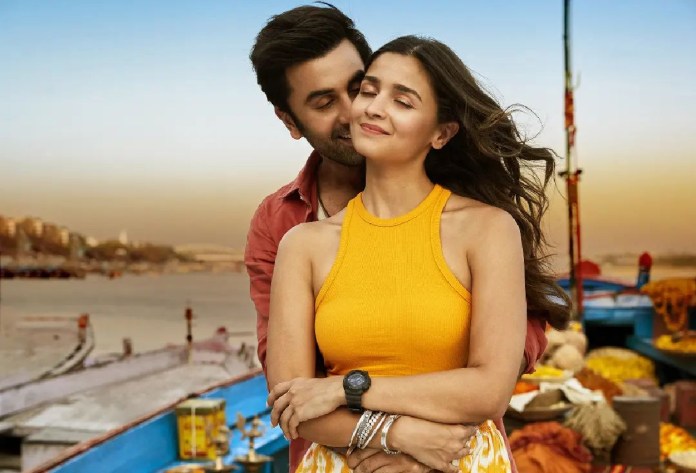 Brahmastra Box Office Collection Day 3: The most awaited film of the year ‘Brahmastra Part One: Shiva’ has finally been released in theatres. This movie features Ranbir Kapoor, Alia Bhatt, and Amitabh Bachchan starrer. The day 3 box office collection of Brahmastra is also out.

It is worth noting that even before the release of the film, there was a demand to boycott the film on social media. The film has been successful in its earnings. It will be interesting to see further, whether Ranbir and Alia’s starrer films will set new records at the box office.

The film ‘Brahmastra’ directed by Ayaan Mukerji is making a splash not only in India but also overseas. Along with the fans, the critics are also giving good reviews to this film. Worldwide the film has earned Rs 160 crores in about two days. The director will soon bring the second part of the film as well.