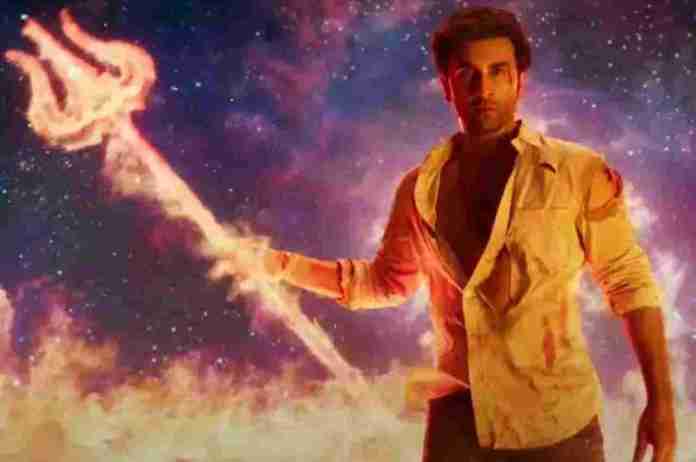 New Delhi: Brahmastra, starring Alia Bhatt and Ranbir Kapoor, was finally released on September 9. A massive Rs 300 crore budget was used to produce it. The movie had a successful opening day at the box office, earning a total of Rs 75 crore. Early Day 2 estimates are available, and it appears that Brahmastra will soon pass the Rs 100 crore threshold!

Brahmastra, starring Ranbir Kapoor and Alia Bhatt, is off to an exciting start. Early projections indicate that the movie will earn Rs 39 crore on Day 2 in India after earning Rs 75 crore globally on Day 1. The film might pass the Rs 100 crore mark globally on Day 2 itself based on Day 1 and Day 2 totals!

According to trade expert Ramesh Bala, Brahmastra has raked in Rs 39 cr on Day 2.

On Friday, Karan Johar informed on Instagram that the film had made ₹75 crore gross worldwide on the opening day. He wrote, “Humbled… Grateful…but yet can’t control my excitement!”

On her Instagram, Alia Bhatt also shared a post by director Ayan Mukerji, thanking all those who watched the film. Ayan’s post read, “Gratitude, excitement, hope! A big thank you to everyone, everywhere who has gone to the cinemas to experience Brahmastra, keeping our movie going culture vibrant and dynamic. Looking forward to the next few days.”