Brahmastra is expected to pass Rs 200 crore in the upcoming days. The film collected Rs 10.20 crores on day 8. 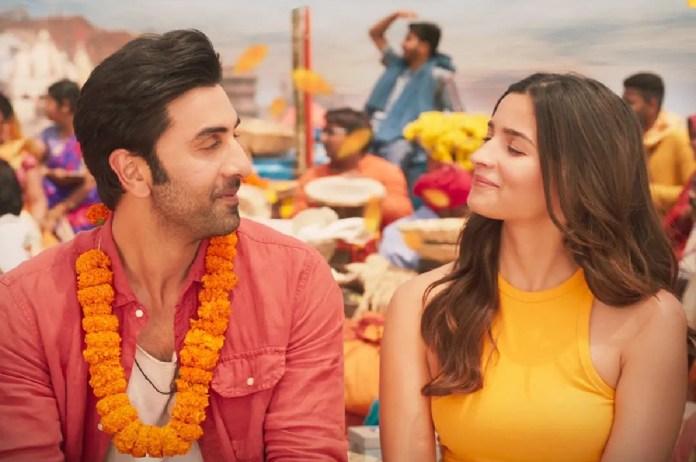 New Delhi: Ranbir Kapoor and Alia Bhatt’s film Brahmastra has done great at the box office and soon going to register its name to the Rs 200 Crore club.

Filmmaker Ayan Mukerji recently shared a video on Instagram and gave an exciting update. While sharing a new success teaser, he wrote, “WEEK 2 BEGINS…” In the clip, the film has now appeared as the No.1 film globally and successfully entered the 300-crore club.