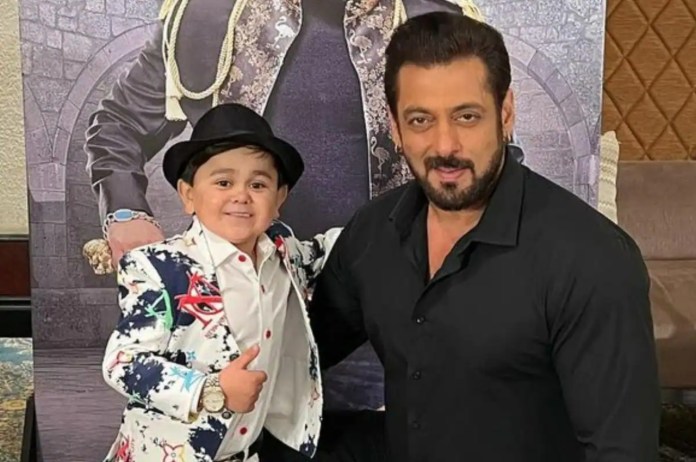 Bigg Boss 16: Salman Khan’s show ‘Bigg Boss’ is a popular TV show. Salman Khan is hosting this show for a long time. Earlier, Salman Khan was diagnosed with dengue, due to which he did not host a few episodes of the show, filmmaker Karan Johar replaced him, but now Salman is back on the sets again. In ‘Shukravar Ka Vaar’, he was seen waiting for the contestants.

Fans are eagerly waiting for every episode of the show ‘Bigg Boss’, and this time in the show, Abdu Rozik has won the hearts of the people. It would not be wrong to say that this time the show is being liked more because of him. Abdu’s jokes, innocence, and style have made the fans crazy about him, but every contestant is busy winning the show, and due to this he got nominated.

In ‘Bigg Boss’, Abdu Rozik has been nominated by the family members to kick him out of the show this week. After this, Salman Khan also says, ‘Abdu is the youngest and the most intelligent, he is proud.’ Not only this, Salman Khan said after this, ‘Abdu is leaving the house,’ after hearing this, Nimrat Kaur Ahluwalia started crying and said, ‘No sir please no sir.’

Abdu Rozik was nominated to clear the way for the rest of the contestants because Abdu is the best player and he is getting a lot of love in India, which is increasing his chances of winning the show but what will happen in the upcoming episode. On the other hand, if Abdu Rozik walks out of the show, it will be a big setback for the show and his fans as well. At the same time, it is to be seen whether Abdu goes out or gives competition to the contestants again.