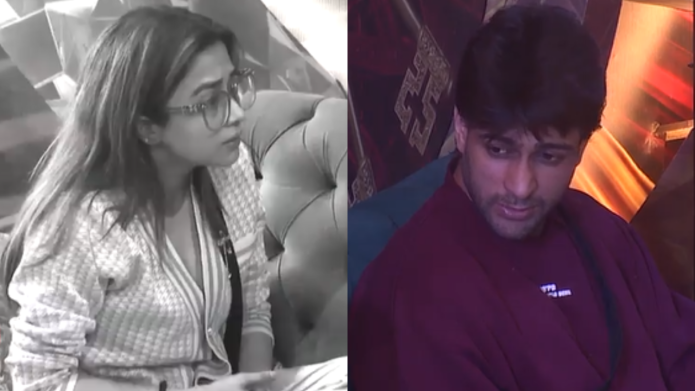 Bigg Boss 16: The relationship between Tina Datta and Shalin Bhanot on Bigg Boss 16 has been in the news for a while now. Beginning as friends, the two soon admitted that they have feelings for one another but insisted that they do not love one another. But both the audience and the other residents of the house are perplexed about their relationship status because it is unclear.

Salman Khan also urged Tina and Shalin to make their positions clear to other people and their supporters in a recent episode. Shalin and Tina were observed avoiding one another following their confrontation with Salman Khan. But they soon sat together to talk about their union.

Shalin Bhanot is accused of being aggressive by Tina Datta during this conversation. While Tina claims he reminds her of an abusive ex-boyfriend, Shalin asserts that he has always stood up for her. Tina says,  “You made false promises and you remained aggressive. I was in a relationship for over 5 years. He was also an aggressive man and you are acting in the same way. I cannot stay in an aggressive relationship or even a friendship. If we are bringing out the worst in each other, do you think this relationship is worth it?”