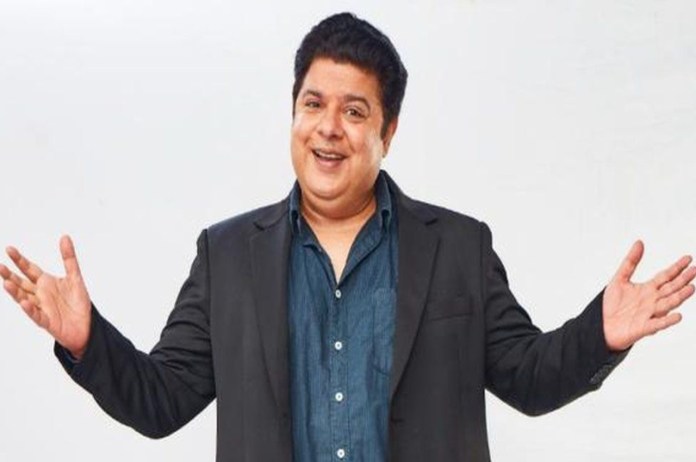 New Delhi: In the latest episode of Bigg Boss 16, Sajid Khan wons captaincy task and becomes the new captain of the house. After this, a lot of buzz has been created on social media, and people are giving mixed reactions to it.

Earlier, the audience was very angry about Sajid Khan’s entry into the house. At the same time, even after getting the captaincy, the audience is not very satisfied, because despite being the captain himself, he has been seen breaking the rules of the Bigg Boss house.

Some photos are becoming viral on social media, in which Sajid can be seen smoking while sitting in the garden area of ​​the house. As soon as this photo surfaced, netizens started lashing out at the makers and Sajid. Even before this, Sajid has been warmed many times for smoking in the garden area, even after becoming the captain, social media users seem to be getting angry seeing his attitude.

Reacting to the leaked picture of Sajid smoking again, a user wrote, “Sajid was smoking openly again today, and then he went on to become the captain!! Wow! There is a limit to hypocrisy too, Bigg Boss.” Another wrote, “Why is Sajid smoking outside the smoking area even after Bibi told him to?”

While another criticised the makers of the show, he said, “Didn’t feel like watching yesterday’s episode of BB 16. Bibi is not able to charge Sajid for smoking openly nor MC Stan for his foul language. You are promoting this on National TV. You should be ashamed.”