HomeEntertainmentBigg Boss 16 promo out: Salman Khan is back with another twist

Bigg Boss 16 promo out: Salman Khan is back with another twist

Finally, the promo of TV's most talked about and controversial show Bigg Boss is out. The promo is shared by ColorsTV on social media. 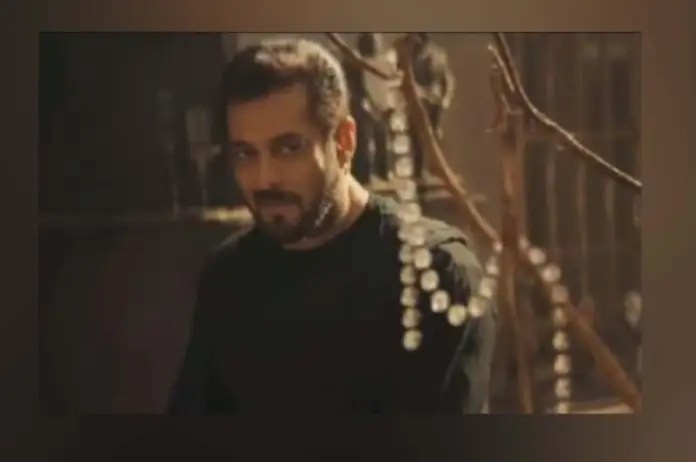 Bigg Boss 16 Promo Out: Finally, the promo of TV’s most talked about and controversial show Bigg Boss is out. The promo is shared by ColorsTV on its official Instagram handle. In the video, Salman Khan can be seen in a different style. Soon the video is dropped by ColorsTV it has been covered on social media.

‘Bigg Boss will show his game’

The promo of Bigg Boss season 16 is quite funny and scary too. The promo started with a horror background and said, ”For 15 years everyone has shown their game in this house, now Bigg Boss will show his game.” Along with this, host Salman Khan is also giving a brief description of this season.

The show’s host Salman Khan tells about the theme and format of the show, which will blow the minds of the contestants. In the promo, Salman said that this gravity in the Big House house can change from day to night. This time the show could be underwater. It will be very heavy for the contestants to bear all this.

As soon as the promo of Bigg Boss came out, social media has become a rage. Many glimpses of the last season have been shared in the promo. In the new season, fans will get to see a new avatar of house and house members. Fans are quite excited about the confirmed list of contestants and the show.

According to media reports, this time the theme of the show has been kept in the aqua form in which the contestants will have to stay underwater. According to the news, stars like Rajeev Sen, Charu Asopa, Munawar Farooqui, Jannat Zubair, Faisal Sheikh, and Poonam Pandey can be seen. However, their official announcement has not been made yet.