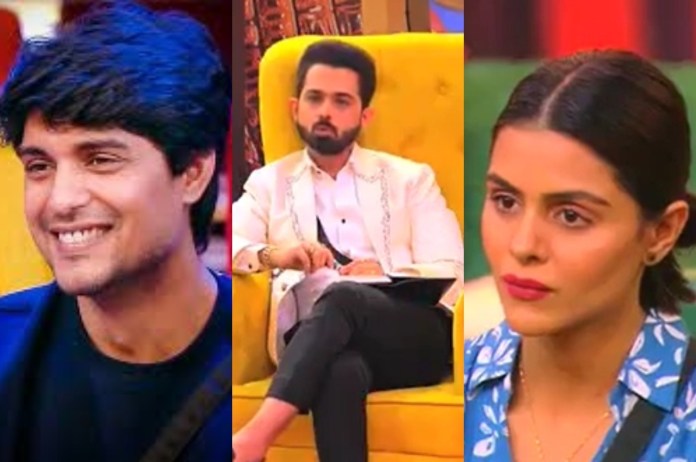 Bigg Boss 16 promo: The 16th season of Bigg Boss is about to end. There are currently only 9 people remaining in the BB 16 house. This season’s first finalist is Nimrit Kaur Ahluwalia. The producers of Salman Khan’s reality series BB 16 are adding more twists and turns as it nears its big conclusion. In a recent appearance on BB 16, astrologer Saurish Sharma astounded the competitors with his prophecies. He predicted the relationship between Priyanka Chahar Choudhary and Ankit Gupta.

Bigg Boss 16 promo: What astrologer said about Priyanka and Ankit?

Bigg Boss 16’s producers have uploaded a new Instagram promo. In it, astrologer Saurish tells Priyanka that her relationship with Udaariyaan co-star Ankit Gupta is doomed. He urged them to cease idly chatting. Archana Gautam was also informed by Saurish that she has “kaali zubaan.”

Four participants have been nominated to be eliminated this week. In the danger zone are Soundarya Sharma, Tina Datta, Shalin Bhanot, and Sumbul Touqeer. This weekend, one of these four competitors will be sent off Bigg Boss 16.

Three competitors departed the reality show last week. Due to prior business commitments, Sajid Khan and Abdu Rozik were forced to leave Bigg Boss 16. Sreejita De, on the other side, was eliminated from the competition for a second time.