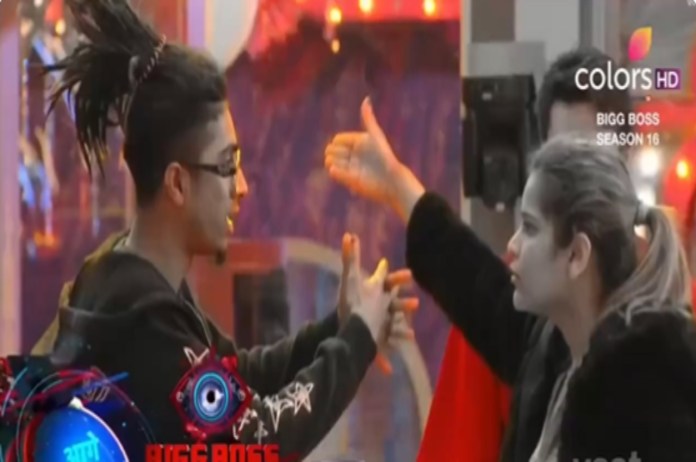 Bigg Boss 16: The year 2023 got off to a bad start inside the Bigg Boss 16 house. Although the housemates greeted the New Year with broad smiles, by morning they were back to bickering about unimportant matters.

The furious debate between Nimrit Kaur Ahluwalia and Tina Datta about the messy kitchen was one of the show’s high points. When Tina was told by Nimrit to quit whining and leave things be, the latter referred to Nimrit as “Archana part 2” and even made fun of her for sleeping all season.

Archana will challenge the rapper’s participation in the reality show and inquire as to how long he plans to remain in the show on the public’s goodwill. MC Stan will bring her parents into the fight once she points out that he has never even used a broom to clean the BB house. Stan will inquire as to whether he serves her father. He says, “Bigg Boss teri mom ka hi ho gaya kya?”

Archana won’t take well to this. She will query Mc Stan about whether or not he had a mother before criticising him for not honouring other people’s parents. When Archana calls him “ghatiya,” Stan responds by saying that God was right to take away her voice. Archana and MC Stan received a caution from host and superstar Salman Khan not to get too personal during the most recent Weekend Ka Vaars. This is due to Archana asserting that Vikas Manaktala is incapable of fatherhood, while MC Stan involved Shalin Bhanot’s parents in a dispute. It is obvious that none of them has yet learned a lesson.