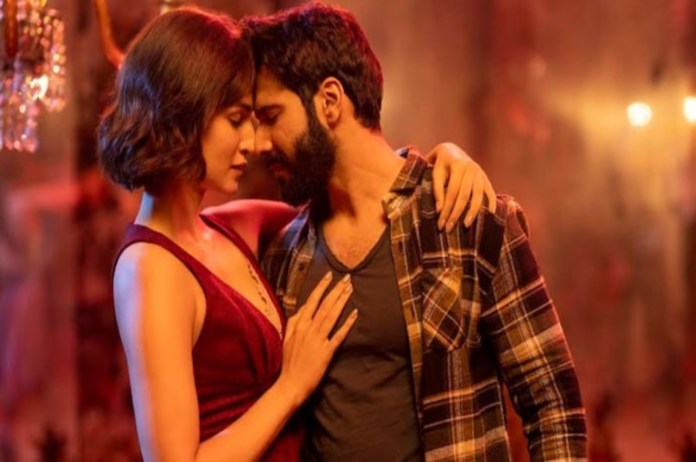 Bhediya Box Office Collection Day 9: Varun Dhawan and Kriti Sanon starrer Bhediya is making its way to the audience with steady growth. The movie was released on November 25, facing tough competition with Drishyam 2.

Bhediya, starring Kriti Sanon and Varun Dhawan, was released on November 25 in a variety of languages. Since its debut, the movie has gotten a variety of reviews. The movie is currently standing near the Rs 50 crore milestone, yet it is unlikely that the movie to reach the Rs 100 crore mark. Early trade sources state that on Day 7, the movie brought in about Rs 3 crore. Thus, the total amount collected is Rs. 42.06 crores. The movie made Rs 49.62 crore (Indian gross) on Day 8, according to a Sacnik report. It remains to be seen what the final numbers have to say.