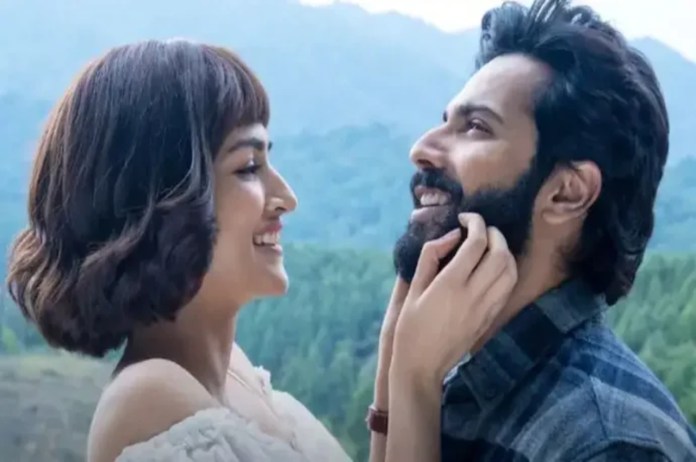 New Delhi: The movie Bhediya, starring Kriti Sanon and Varun Dhawan, was released on November 25. Given the anticipation that the horror comedy subgenre had generated among moviegoers, it got off to a respectable start at the box office. Varun plays a werewolf in the movie. The film collected approximately Rs 39 crore on Day 6 according to trade estimates. It is vying with Drishyam 2’s phenomenal popularity, which stars Ajay Devgn.

Bhediya, starring Varun Dhawan and Kriti Sanon, debuted in theatres on November 25 in a variety of languages. At the box office, the movie garnered neutral to favourable reviews. Amar Kaushik, who returned to the horror-comedy genre with Stree, is the film’s director (2018). Trade reports claim that the film is making more money at the ticket office because audiences embraced the novel idea.

On Day 6, November 30, the movie brought in about Rs 3.20 crore, per early trade figures. As a result, the total amount collected is Rs 39.06 crore. Today, it will surpass the Rs 40 crore threshold and move closer to the Rs 50 crore club. On November 30, Bhediya’s Hindi audience was 10.02 per cent overall.