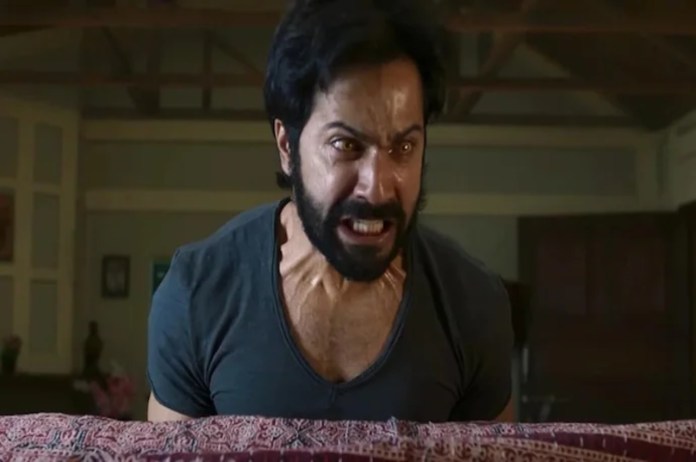 New Delhi: Bhediya, the movie starring Kriti Sanon and Varun Dhawan, is performing remarkably well at the box office. The movie premiered on November 25 and has seen a decline in sales ever since. Given the anticipation that the horror comedy subgenre had generated among moviegoers, it got off to a respectable start at the box office.

The movie managed to bring in an additional Rs 4 crore on its second Sunday in theatres. Varun plays a werewolf in the movie Bhediya. It has competition from Drishyam 2 with Ajay Devgn and An Action Hero starring Ayushmann Khurrana.

Bhediya, starring Varun Dhawan and Kriti Sanon, debuted in theatres on November 25 in a variety of languages. Amar Kaushik, who returned to the horror-comedy genre with Stree, is the film’s director (2018). Even though fresh Hindi films are coming out, Bhediya’s chances of joining Bollywood’s Rs 100 crore club appear to be slim.

Trade reports state that on its second Sunday in theatres, the movie did well financially. On December 4, its one-day sales were Rs 4.50 crore. Thus, the total amount collected is Rs. 52.26 crores. On Day 10, Bhediya had a total Hindi occupancy of 27.16 per cent.