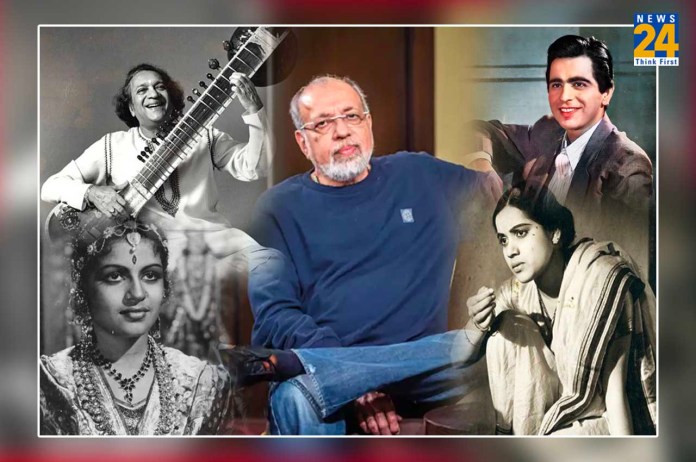 New Delhi: The Golden Age of Hindi film, from 1950 to 1960s, is still fondly remembered. More than any other time in the history of the business, the decade brought Bollywood fans everything from outstanding films to renowned stars and directors. As India celebrates 75 years of Independence, here’s listing five artists who immensely contributed to the country’s freedom and helped in shaping the cinema in independent India. 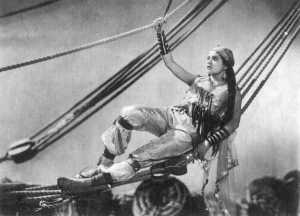 Shanta Apte was one of the finest actors of her time. She predominantly worked in Marathi and Hindi movies. She began her career in Hindi movies with the movie Amrit Manthan by renowned filmmaker V. Shantaram (1933). She continued to consistently work in Shantaram’s films after that.

Apte portrayed a rebel in the 1938 film Duniya na maane. In the movie, her character, “Nirmala,” leaves the house after becoming irritated with her spouse. That was probably one of the first portrayals of independent women in cinema. 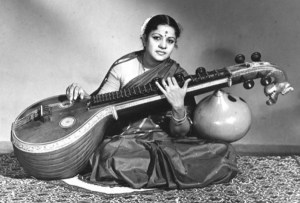 Legendary musician Subbulakshmi shocked the world with her performance at the Madras Music Academy when she was just 13 years old. She was the first artist to receive India’s highest civilian honour, the renowned Bharat Ratna.

By the age of seventeen, Subbulakshmi was giving concerts on her own, including major performances at the Madras Music Academy. 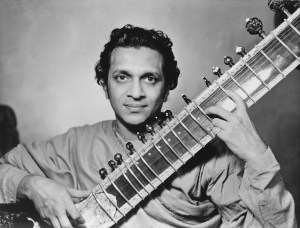 His music cannot be summed in few words because of its enormous influence on audiences all around the world. The Byrds and George Harrison of The Beatles were among his fervent fans and pupils. One could go on and on listing the honours he received during his life. three Grammy awards, an honorary Knight Commander of the Order of the British Empire, and the Bharat Ratna. He witnessed everything, and he triumphed in everything. 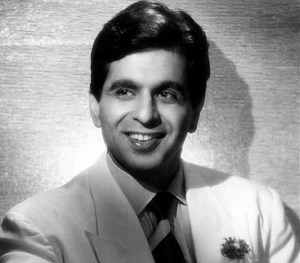 Without a doubt, the finest actor in Hindustani cinema’s first century was Yusuf Khan, or Dilip Kumar as he was known to everyone. He featured in 60 films between 1944 and 1998. Despite the fact that he never starred in a foreign film, he is without a doubt one of the top three or four actors of the 20th century globally. Dilip Kumar’s dedication to progressive ideals in his movies, namely the Nehruvian “Idea of India,” is most closely compared to Marlon Brando. 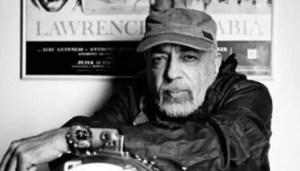 Patriotic films are important as they instill a sense of nationalism. One filmmaker who took it to up to him to take the feeling forward is JP Dutta. He gave country one of its best patriotic films Border. Thirty years down the line, the film still brings a thousand emotions on table.