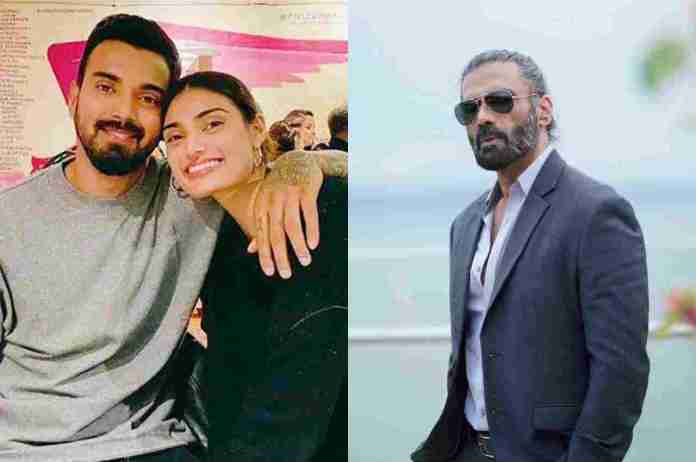 New Delhi: Athiya Shetty, daughter of Bollywood actor Sunil Shetty, has been dating Indian cricketer KL Rahul for a long time. Earlier there was news that the love birds are going to tie the knot by the end of this year but now in a recent interview with a media portal, Suniel Shetty reveals some details about his daughter’s wedding.

Speaking to the media portal, Suniel Shetty said that the wedding is happening soon. The Dhadkan actor also said that he is looking for possible dates as he has to plan accordingly looking through everyone’s schedules. ” Hopefully soon, we will know when and where will it (wedding) happen,” the actor told the media portal.

he further added,  “I guess at the right time, everyone will know [details about the wedding].”

Athiya Shetty and KL Rahul made it Instagram official a few months back and have been often garnering attention.

Athiya Shetty and KL Rahul have been dating for quite a few years now. The couple made their red carpet debut last year at the premiere of Athiya Shetty’s brother Ahan Shetty’s film Tadap.