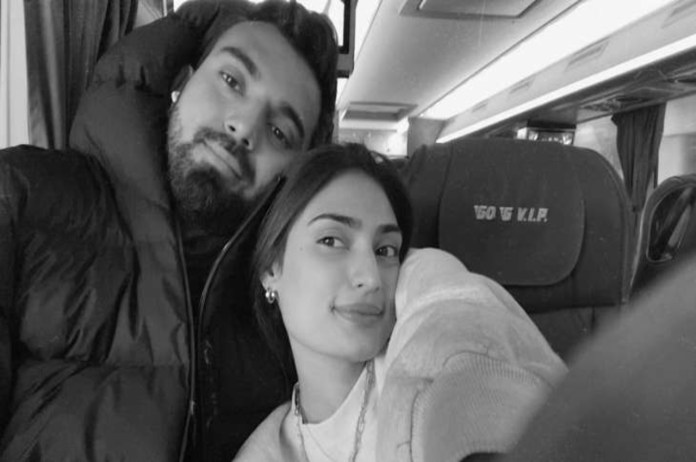 New Delhi: The name of Athiya Shetty, daughter of Bollywood actor Sunil Shetty, has been associated with Indian cricketer KL Rahul for a long time. They have been seen together many times. The discussions about their marriage are in full swing. At the same time, news has come about that both are going to get married at the beginning of the year 2023.

Will get married on this day

According to reports, They will tie the knot at the beginning of the year 2023 i.e. January. Recently, Sunil Shetty reached the event of his crime web series ‘Dharavi Bank’. During this, when he was asked, ”when will KL Rahul and Athiya get married?” Responding to this, he had said, ‘It will happen soon’. Sunil Shetty had confirmed that his daughter is going to be a bride soon.

From the statement of Sunil Shetty, the fans were speculating that Athiya Shetty and KL Rahul would get married soon and now the marriage will happen in January. After hearing this news, the fans are looking excited and are waiting to see their marriage. A photo of Athiya Shetty and KL Rahul surfaced a few days ago, in which KL Rahul is looking at his lady love Athiya with so much love that it can be guessed how much love will be there between the two.

Know where to take the rounds

Preparations have started for the wedding of Athiya Shetty and KL Rahul. As per reports, both will tie the knot at Shetty’s Khandala bungalow. The families of both have taken this decision together. They met through a common friend, after which both of them started dating. Gradually both fell in love with each other and now both are going to get married soon.