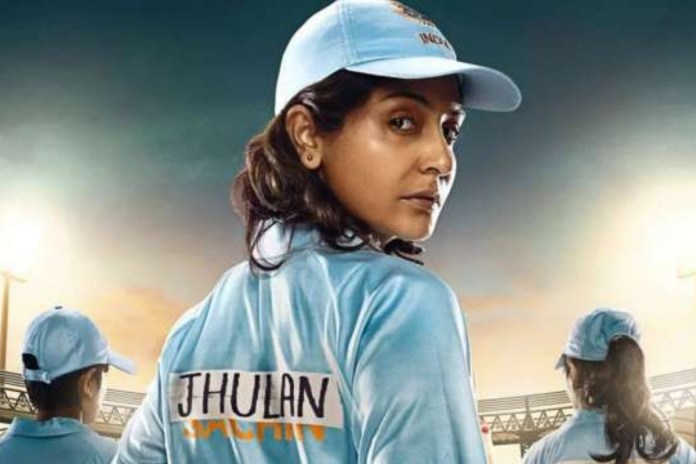 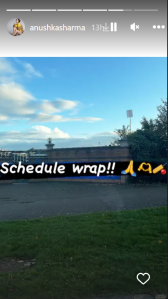 For quite a long time, the ‘Rab Ne Bana Di Jodi’ actor was shooting for her next film in England and now the makers have wrapped up the schedule.‘Chakda Xpress’ marks the comeback of the ‘Dil Dhadakane Do’ actor after her last release ‘Zero’ in 2018 with Shah Rukh Khan and Katrina Kaif.

Directed by Prosit Roy, ‘Chakda Xpress’ is a sports biopic film based on the life of former Indian cricketer Jhulan Goswami, which will stream exclusively on Netflix. The final release date of the film is still awaited.

Announcing the film, Anushka had earlier written, “It is a really special film because it is essentially a story of tremendous sacrifice. Chakda Xpress is inspired by the life and times of former Indian captain Jhulan Goswami and it will be an eye-opener into the world of women’s cricket. At a time when Jhulan decided to become a cricketer and make her country proud on the global stage, it was very tough for women to even think of playing the sport. This film is a dramatic retelling of several instances that shaped her life and also women’s cricket.”