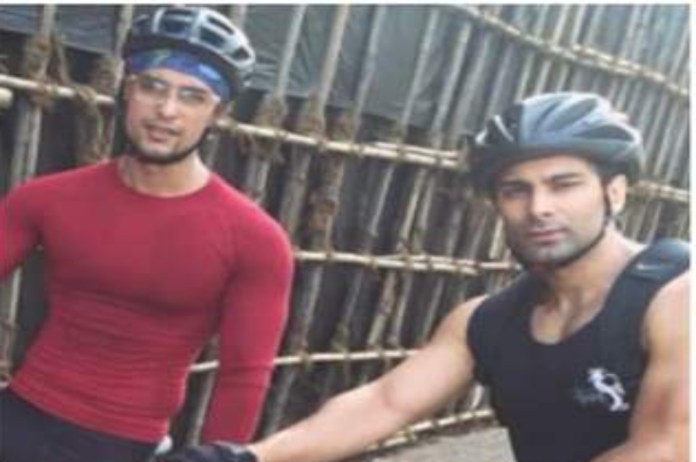 New Delhi: Ankit Gupta’s eviction from “Bigg Boss 16” on Colors was among the most unexpected. Ankit was reportedly the laziest  contestant and contributed the least to the show. But what really had people talking was his chemistry with his friend Priyanka Chahar Chaudhary. Gupta’s one-liners also attracted attention.

Ankit’s calm temperament and absence from the show are missed by viewers, who are curious about his post-show plans. Gupta is currently busy filming his upcoming show, “Joonuniyat,” for Colors. Along with Ankit, other actors in the show include Gautam Singh VIg and Neha Rana.

Speaking with Ankit’s best friend Abhinav Kapoor, India Forums asked him about Gupta’s journey in Bigg Boss. He said, “I and our entire friend circle is very happy that Ankit got the opportunity to be a part of a show like ‘Bigg Boss’. He absolutely rocked in the show. The best part is that Ankit came out of the show with his dignity intact. His exit is dignified as he isn’t eliminated because of lack of votes. He was not faking it to be seen. He is like that in real life. I believe, he is more funny and wittier but that side of him wasn’t quite explored. However, we as friends are satisfied with his stay in the show. He made us all proud”.

“I know him since ‘Sadda Haq’ days. Param, Ankit and I are quite close. We did meet after he returned from the show. We partied and he was full of gratitude for bagging a project like Bigg Boss which is a great learning experience in itself,” he added.