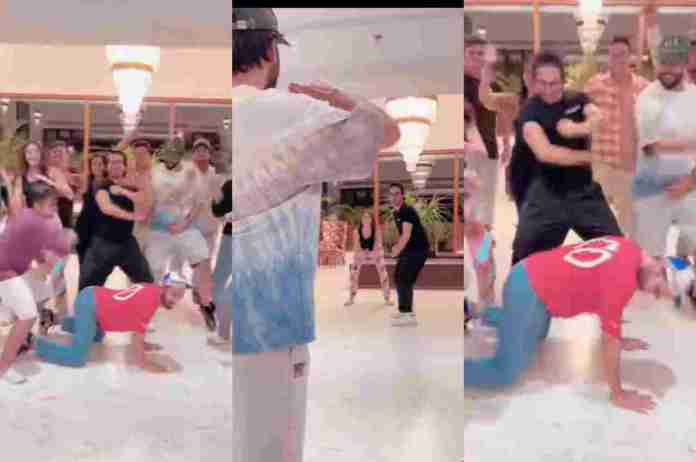 New Delhi: Ananya Panday and Ayushmann Khurrana were high on emotions after India defeated Pakistan in the Asia Cup 2022. The actors joined the Kala Chashma trend, in which they recreate Team India’s Kala Chashma celebration following a successful tour of Zimbabwe.

Ayushmann, Ananya, Manjot Singh, and Abhishek Banerjee appear in the video. “Jeet gaya India,” the actor wrote as the video’s caption. A global anthem, the Kala Chashma song from the 2016 movie Baar Baar Dekho is currently trending on Instagram and other social media sites.

Ananya, who was last seen in Liger, has now begun shooting for her next with Ayushmann Khurrana. The film is rumoured to be a sequel to  Raaj Shaandilyaa directorial Dream Girl.