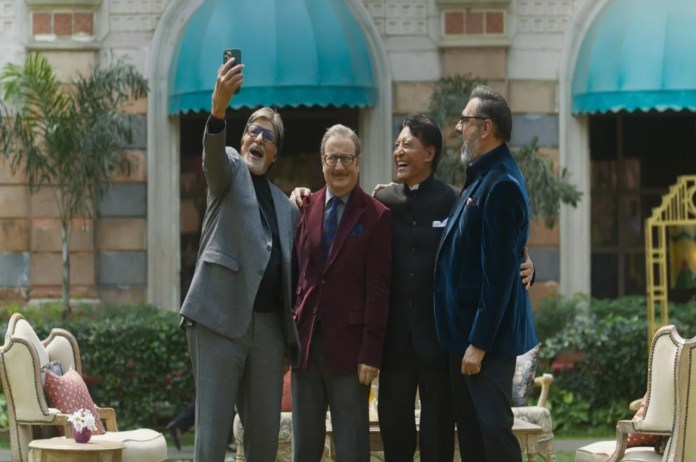 New Delhi: Amitabh Bachchan’s film ‘Uunchai’ has been released in theatres on November 11. The film is getting a good response from the audience. As soon as it comes on the screen, this film is touching new heights and is earning a lot of money the screen. Crowds are being seen in theatres to watch this film. At the same time, the news is coming that this film will come on OTT soon.

Will be released on this platform

The film released on so many screens

Amitabh Bachchan’s film ‘Uunchai’ has been released on around 480 screens. Along with him, Anupam Kher, Boman Irani and Danny Denzongpa are also seen in important roles in the film. In this, Parineeti Chopra is also seen in the lead role. At the same time, the songs of the film are also winning the hearts of the people. The story of the film ‘Uunchai’ is of four friends which it was shown, and people are very much liking the story of this film.