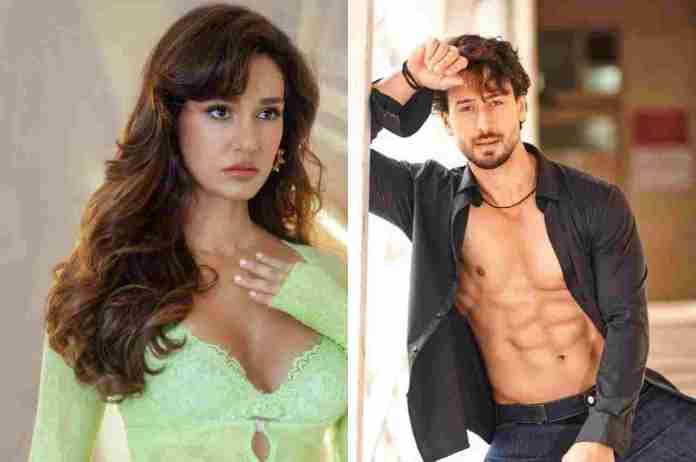 Despite not publicly declaring their relationship, Disha Patani and Tiger Shroff were one of Bollywood’s most talked-about couples. However, there have been fresh rumours circulating that the alleged pair has broken up. In the midst of all, the Heropanti actor used social media to promote Disha Patani’s most recent movie, Ek Villain Returns. Arjun Kapoor, Tara Sutaria, and John Abraham are also featured in the sequel to Ek Villain, which starred Sidharth Malhotra and Shraddha Kapoor.

Taking to his Instagram Story section, Tiger uploaded a poster of the film and wrote, “What a gripping movie and fantastic performances by the whole cast congrats guys!”

For the past several days, news of Tiger Shroff and Disha Patani’s breakup has been making headlines. They split up when the Heropanti actor declined to wed Disha this year, according to a story by the E-Times, albeit neither of the two stars has spoken out or made an official comment about it. Tiger reportedly informed Disha that he was not prepared to commit to a marital relationship after she recommended that they be married.

However, many people asserted that Tiger is overly preoccupied with his personal life and physical health. He is excited to work on additional films. He allegedly spends less time on their relationship as a result. Disha believed that soon, everything will improve. But because Tiger maintained denying the engagement, there was clearly a rift between the two. They were having problems for a time until they ultimately outgrown one another. They have cut ties and gone on permanently.

Meanwhile, on the professional front, Disha Patani was last seen in ‘Ek Villain Returns’ along with Tara Sutaria, Arjun Kapoor, and John Abraham. Tiger Shroff, on the other hand, has ‘Ganpat’ and ‘Screw Dheela’ in his kitty.