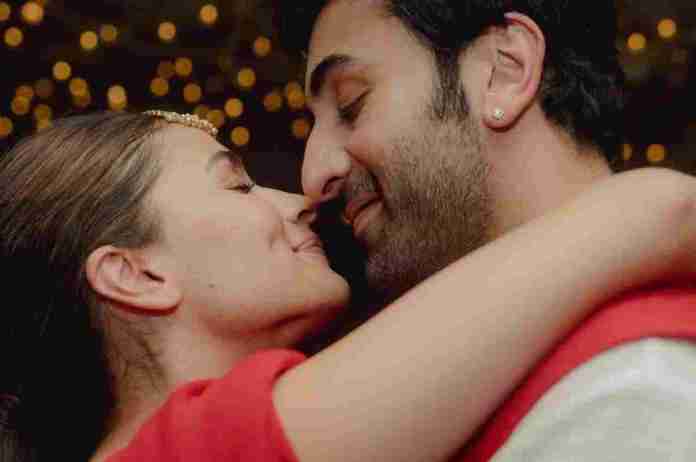 New Delhi: Alia Bhatt tied the knot with boyfriend Ranbir Kapoor in an intimate yet exquisite ceremony at latter’s house Vastu in April this year. Alia and Ranbir courted for over six years before taking the plunge. The couple is all set to star in Ayan Mukerji’s Brahmastra, their first film together. Also starring Amitabh Bachchan, Nagarjuna Akkineni and Mouni Roy, the film is scheduled to release on September 9.

Alia, who is expecting her first child with husband Ranbir, recently revealed that she never planned to get married so early in her life. Speaking to a news portal recent, the Darlings actor reveal that she used to think she will marry very late in her life. The actor said that things change when you fall deep in love. You want to get into the next phase of your life and that happened very naturally with Ranbir, she said.

Also Read :-Vijay Deverakonda reacts to controversy of putting feet on table at a press meet, says THIS

Earlier, speaking to Filmfare about her better half, Alia had said, “Ranbir is my best friend, so after marriage, nothing has changed between us. He is the same person. Jitni taareef karun kam hi hai. As a husband and as a life partner, it’s a complete set of adjectives that I can use for him. He always supports me. Mujhe bahut hansaate hain. All of my concerns have vanished after getting married to him.”

Meanwhile, Alia was most recently seen in Netflix film Darlings, which also marked her debut as producer. The film, also starring Shefali Shah and Vijay Varma, has garnered rave reviews. Up next, apart from Brahmastra, Alia also has Rocky Aur Rani Ki Prem Kahani in her pipeline. She will also be seen in Farhan Akhtar’s Jee Le Zaraa.