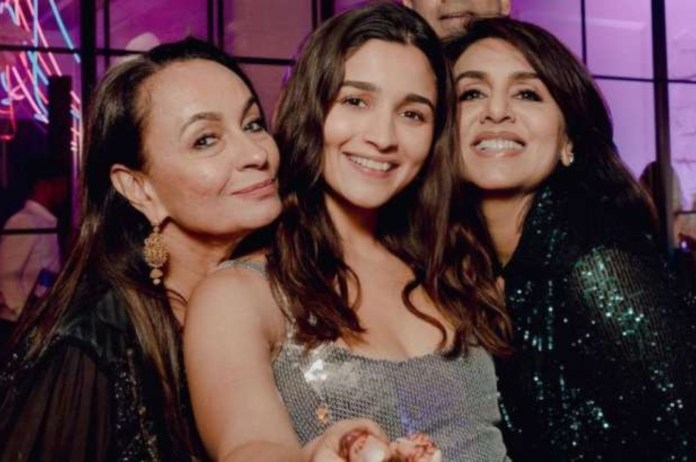 Alia Bhatt baby shower: Alia Bhatt and Ranbir Kapoor are one of the most adored couples in Bollywood. The couple has consistently been trending on social media, whether it is because of the premiere of Brahmastra Part 1: Shiva or the revelation of their pregnancy. Alia is currently in her third and last trimester of pregnancy and enjoying the popularity of the movie. Her mother Soni Razdan and mother-in-law Neetu Kapoor are preparing to host a baby shower for her as a result.

Alia Bhatt announced her pregnancy in June this year. “Our baby coming soon,” she wrote. The Raazi actor tied the knot with her longtime beau in an intimate ceremony at latter’s home in Mumbai on April 14.

On the work front, Alia Bhatt will next seen in Jee Le Zaraa. In the movie, which has been scripted by Farhan Akhtar, Zoya Akhtar, and Reema Kagti, she will be starring with Priyanka Chopra Jonas and Katrina Kaif. She will also appear in Rocky Aur Rani Ki Prem Kahani, directed by Karan Johar. Along with Alia, other actors in the movie include Preity Zinta and Ranveer Singh. The movie is scheduled to premiere on February 10 of the next year.