After co-producing ‘Tadka’, producer Sudeep Ghoshal has an interesting lineup of films in 2023 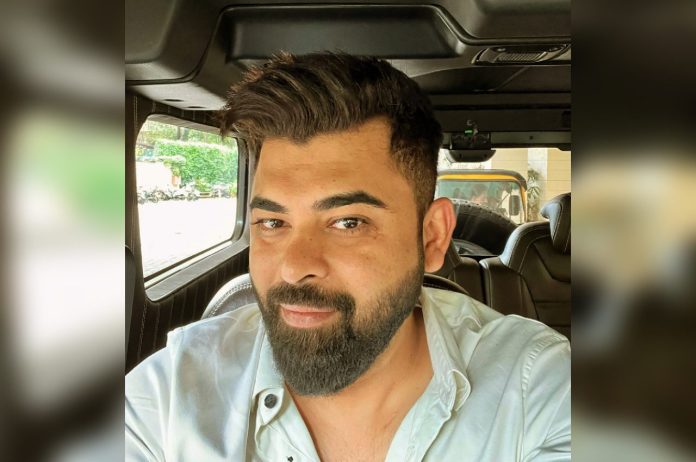 New Delhi: In this new age of cinema, we have seen many young and dynamic creative professionals doing wonders. Be it direction, production, content creation or other aspects of the creative space, many names are bringing a lot to the table. Sudeep Ghoshal is one such promising name to look forward to in the Indian entertainment industry.

With his roots in Uttar Pradesh, Ghoshal did his schooling in New Delhi and Varanasi. In the process of growing up, he was fascinated with the world of films and glamour. During his college days in Delhi, Sudeep pursued his dreams by taking up modelling assignments and projects with brands from different verticals.

Having completed his education, Ghoshal ventured into the business of pharmaceuticals and real estate. Making a paradigm shift in his career, Sudeep Ghoshal moved to Mumbai five years ago and established a production house One Place Motion Pictures. Moreover, the unfortunate COVID-19 pandemic turned out to be a disaster as his dream of becoming a producer hit a roadblock.

However, his dream finally came true when Sudeep co-produced his first project ‘Tadka’. The film starring Nana Patekar, Shriya Saran, Taapsee Pannu and Ali Fazal streamed on the OTT platform Zee5 with a decent response from the audience. Backed by Prakash Raj, ‘Tadka’ was a learning experience for Sudeep. 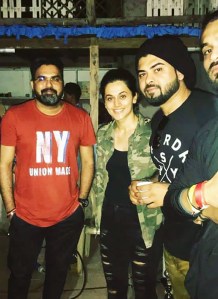 “I got to learn and understand the fundamentals of filmmaking when we started working on the project. It was my debut film as a co-producer. A lot is coming in this year if all goes well”, Sudeep said. On the work front, Sudeep Ghoshal is in talks with three films, and he is excited about the projects going on floors soon.