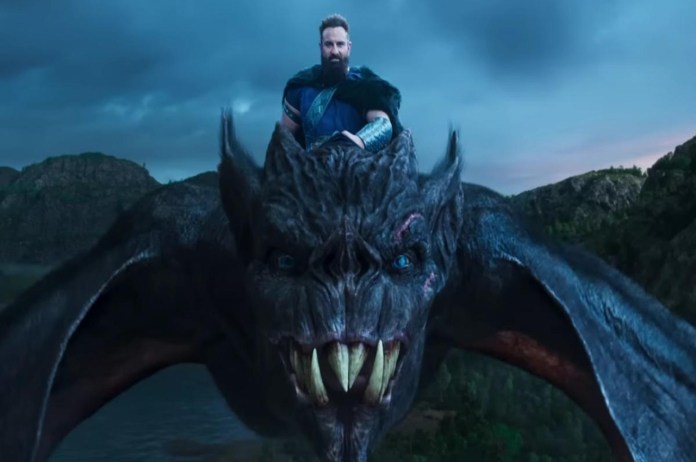 New Delhi: Adipurush, directed by Om Raut, is one of the most anticipated films of 2022. Fans have been waiting for this magnum opus, which stars Kriti Sanon, Prabhas, Saif Ali Khan, and Sunny Singh in crucial roles, since its announcement. After a long wait, the film’s teaser was eventually unveiled on October 2 in Ayodhya to fans and journalists. It was a great occasion, and everyone has been obsessed with the teaser ever since. According to the most recent sources, Om Raut’s film appears to be in hot water.

Adipurush’s trailer, which stars Saif Ali Khan, Prabhas, Kriti Sanon, and Sunny Singh, has also received a lot of flak. According to the Times of India, Satyendra Das, the top priest of the Ram temple in Ayodhya, allegedly urged a ban on the film’s distribution on Wednesday. The reason given was that the film purportedly portrayed Lord Ram, Hanuman, and Ravana incorrectly. According to him, the film disrespects Lord Rama and Hanuman by not depicting them as depicted in the epic.

According to the sources, Brij Bhushan Singh, a BJP MP, asserted that such charges are being made on deliberately. He also stated that making a film is not unlawful, and that purposely inciting controversy in order to gain attention is not appropriate.

Adipurush will release in January 23.  The film’s teaser has received over 1.4 million likes in Hindi, making it the most loved Hindi teaser. Om Raut has been working on this project since the release of Tanhaji, his previous hit film.

Meanwhile, Kriti Sanon is working on a number of intriguing projects. Aside from Adipurush, the teaser for her film Bhediya, in which she co-stars with Varun Dhawan, was well acclaimed.