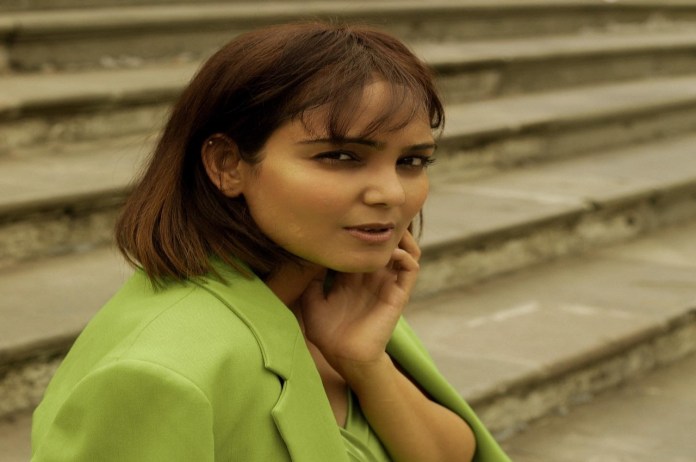 New Delhi: Actress Vidya Balan has recently created a reel along with her manager taking to her Instagram handle, which has surely inspired Puja Agarwal. This has led the actress bring up her own original concept ‘Vanity Talks’.

Producing material that is both original and interesting has become difficult and rare, especially with the popularity of Youtube Shorts and Instagram clips. Puja Agarwal, a Bollywood actress, stands out for her ability to create engaging content that engages viewers.

Now in the latest reel, Puja has created an original concept: ‘Vanity Talks,’ a remix reel in which she is seen imitating Vidya Balan and her managers’ content in an original and hilarious way. Now, after receiving the feedback from the viewers, she will be uploading more reels centering around her original concept of ‘vanity talks.’

Who is actress Puja Agarwal?

Puja Agarwal has performed in short films that focus on women since her very first assignment. She has worked on short films like a mirror and Vivo’s End of the Story. While giving her heart and soul to the projects, she is now working on ‘Bisaahee,’ which is yet another women-focused short film. The plot centers on Stuti, a modern-day YouTuber, who travels to a remote village where women are burned at the stake for committing witchcraft.