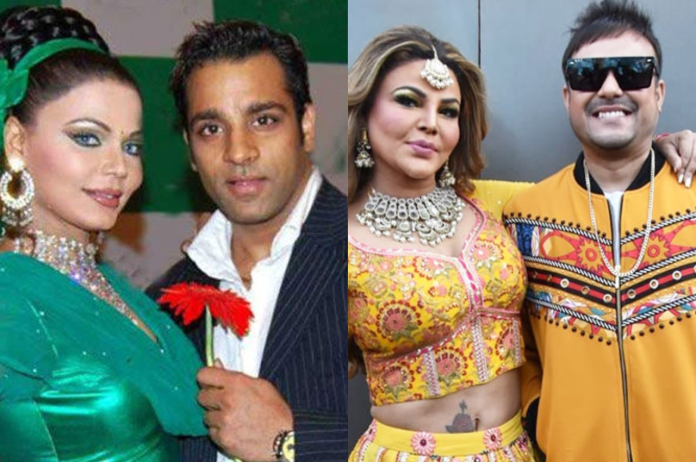 New Delhi: Rakhi Sawant’s romantic history has frequently made headlines due to the drama it generates. Her recent marriage to longtime boyfriend Adil Durrani was the subject of a fiery debate! But it was fixed a short while ago when Adil finally acknowledged that Rakhi was his wife. Take a peek at some of Rakhi’s relationships that have recently made headlines. 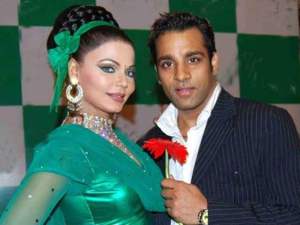 Rakhi Sawant dated actor Abhishek Awasthi many years ago. The former couple also appeared in Nach Baliye 3, a dance reality show. Rakhi slapped Abhishek in front of the press on Valentine’s Day in 2011 after she discovered that he was cheating on her. This was the bitter end to their love. 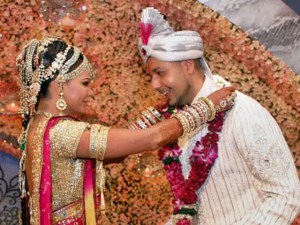 Rakhi Ka Swayamwar was broadcast on national television in 2009. She got to know NRI Elesh Parujanwala on the reality programme. He had been selected. But a few months later, the two called it quits, citing compatibility problems. People then began claiming that the concert was fully fabricated. 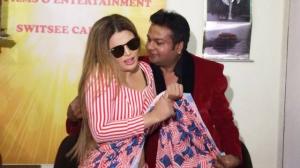 During a press conference in 2018, she pulled another publicity hoax by announcing her engagement to comedian Deepak Kalal. Naturally, no one took her at her word, and Deepak and she finally fell out, leading to their social media feud.

She continued to convince people for many years that she was married to Ritesh. Finally, two years ago, she entered the Bigg Boss 15 house with a person she introduced as Ritesh. It was then discovered that he was already married and had children. Soon after the show ended, Rakhi and Ritesh announced their separation, with Rakhi claiming she had no idea he had children. 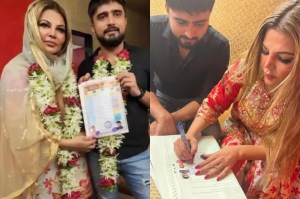 It all began when Rakhi called Adil on a video conference in June and declared her romance in front of everyone. Rakhi and Adil, who is six years her junior, began dating when he gave her a car. The paparazzi then repeatedly caught the couple together. Even a music video included them. Drama soon developed. She initially claimed that Adil had assaulted her in November 2022, but she then recanted her claim. After their shaadi dispute, everything seemed to be well for now… until the next drama starts, of course!