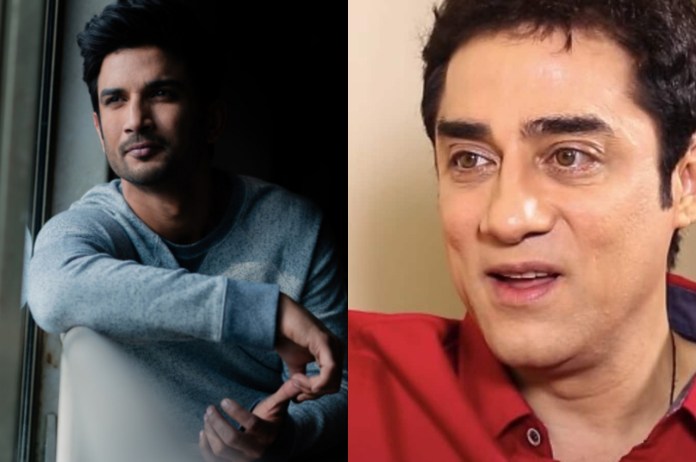 New Delhi: Aamir Khan’s brother Faisal Khan has made vehement statements over the passing of Sushant Singh Rajput. The actor was killed, according to Faisal, who also emphasised that ‘truths’ like this don’t always surface. On June 14, 2020, Sushant was discovered dead at his Bandra residence. His death was determined to be a suicide. After a nationwide demand, a CBI inquiry was launched into the matter.

Speaking with Times Now Navbharat, he said, “I know that he has been murdered. When the case will open or not, only time will tell. There are many agencies involved. The investigation is going on. Sometimes the truth doesn’t even come out. I pray that the truth comes out, so that everyone knows.”
Earlier, in an interview with India News, Sushant’s sister Priyanka had said, “What happened that day, everyone saw. The Police were there, and it seemed like a picnic spot. When I entered at night, it was sealed with yellow tape. After seven to nine days, it was removed and I could finally enter his room for the first time. I hadn’t been there because his home was recently changed.”
Meanwhile, Faisal also made some malicious remarks regarding his brother Aamir in the same interview with Times Now Navbharat. He mentioned of the times Aamir and his family locked him inside the house. He went on to say that Aamir had compelled him to take medication and had taken away his phone, documents, and signing privileges. Even worse, he claimed that the Laal Singh Chaddha actor had put up guards outside their house to prevent him from escaping. He claimed that because of how difficult the era was for him, he decided to leave show business.